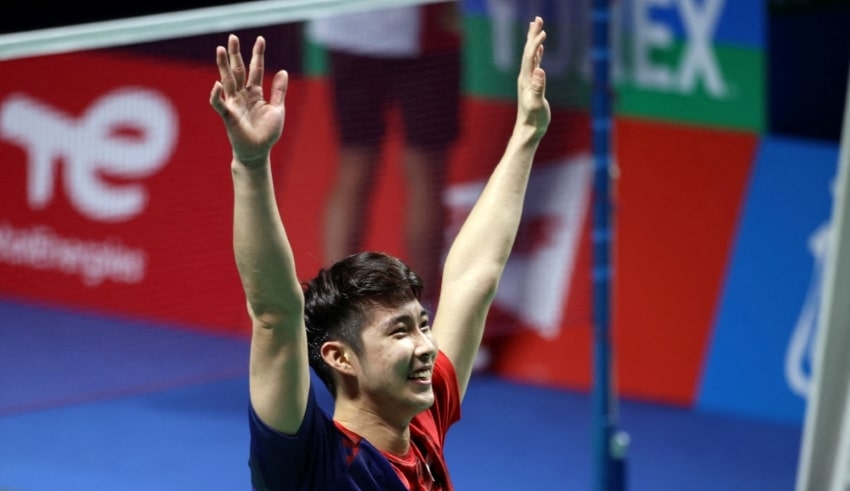 Although Malaysian badminton fans and observers described the Penang-born player’s achievement as a major blow to the country’s badminton camp, the former world number one said the national players should not be ashamed and should emulate the spirit of Kean Yew, who accomplished the feat in Huelva, Spain.

“Kean Yew’s victory serves as an excellent model for our players; he is not from a major badminton nation, yet he became world champion,” he said.

Kean Yew, rated 22nd in the world, won the world championship with a 21-15, 22-20 victory against India‘s K Srikanth in Sunday’s final at the Palacio de los Deportes Carolina Marin.

Additionally, Kean Yew, 22, became the first Singaporean player to win the championship, since no Malaysian shuttler has done so to date.

A Master Plan For Disaster Pliability

Chong Wei said that the national players, particularly Lee Zii Jia, had a strong chance of winning the title in Spain owing to the absence of numerous Indonesian, Japanese, and Chinese talents.

Unfortunately, Zii Jia, who is also the 2021 All England champion, was forced to quit from Friday’s quarterfinals owing to an injury.

Chong Wei, a three-time Olympic silver medalist, hoped that Zii Jia would be more cautious in the future to avoid sustaining the same injury, in addition to thinking that the experience obtained by the Kedah native will help him achieve greater success in the future.

“Hopefully, Zii Jia will maintain his concentration, restore his confidence, and maintain his spirit,” he said.

In the quarterfinals, after winning the first set 21-12 against Denmark’s Anders Antonsen, Zii Jia lost the second set 8-21 due to a serious blister on his right leg. He retired in the rubber set, 11-1 up against Antonsen. 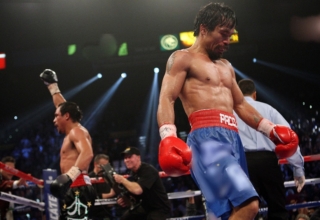