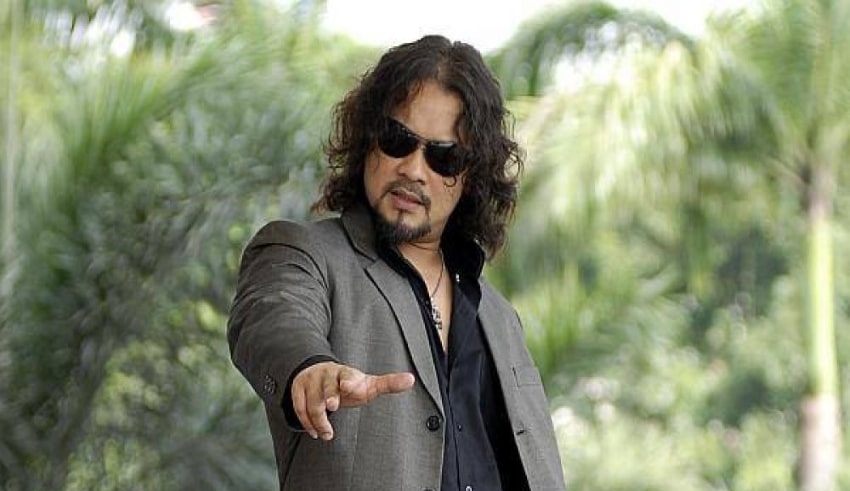 Malaysia – The Court of Appeal upheld the Sessions Court’s ruling that actor and singer Datuk Ahmad Azhar Osman, commonly known as Awie, settle RM80,000 in damages to his ex-wife Rozana Misbun for assault.

Rozana launched a civil complaint against Awie in 2017 demanding damages for injuries sustained during the assaults, which she said occurred in three locations, including the Permodalan Nasional Berhad (PNB) headquarters on Jalan Tun Razak in 2014.

A three-judge Court of Appeal panel presided over by Justice Datuk Nor Bee Ariffin rejected Awie’s last appeal and affirmed the Sessions Court and High Court rulings in favor of Rozana.

Justice Nor Bee said that the Sessions Court’s judgment of RM30,000 in general damages for pain and suffering and RM50,000 in aggravated damages for stress and humiliation was fair and reasonable in light of Rozana’s injuries.

The High Court supported the Sessions Court’s ruling, forcing Awie to file an appeal with the Court of Appeal.

According to the Court of Appeal judge, the Sessions Court made no mistakes or misled itself in law, fact, or evidence.

“She (Rozana) testified that the three occurrences happened, and the Sessions Court accepted her testimony and deemed her believable, which was upheld by the High Court,” she added.

Additionally, she said that the court disagreed with Awie’s attorney Hazman Harun’s contention that Rozana was barred from pursuing a civil case for assault and battery that occurred during the first incident in the home after her agreement to settle through compound payment. In May 2016, the Ampang Magistrates’ Court cleared and dismissed Awie of causing harm to Rozana at a residence in Taman Ukay Bistari, Ukay Perdana, when the singer of the rock band Wings gave her RM10,000 compound and apologized in open court