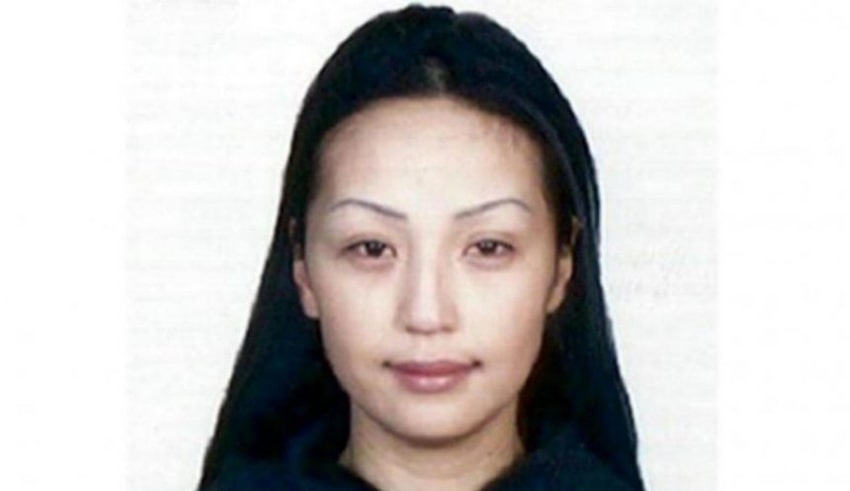 The family of Mongolian Altantuya Shaariibuu, who was murdered in 2006 should be allowed to have access to the witness statements linked to the case for civil suit purposes, the Court of Appeal hears.
(C) straitstimes

The family of Mongolian Altantuya Shaariibuu, who was murdered in 2006 should be allowed to have access to the witness statements linked to the case for civil suit purposes, the Court of Appeal hears.

Lawyer Sangeet Kaur Deo, representing Altantuya’s family has made a submission seeking disclosure of the documents of the case as it was the deceased family’s rights arising from her death.

According to her, the documents were linked to the investigation in which the criminal trial had concluded and that it would be impossible to tamper with witnesses.

Sangeet cited Section 112 of the Criminal Procedure Code in which the statements fall under saying that there were not privileged documents.

Sangeet asserted that it was a mistake made by the High Court to rule that the documents the Altantuya’s family are seeking were under Section 124 of the Evidence Act 1950 which would not allow disclosure as to prevent losing the confidence of the public in the authorities.

Altantuya’s family are appealing against the decision of the High Court to dismiss their application seeking for access on the statement witnesses in the criminal case linked to the case, to be used in their civil suit.

In their statement of claim, the family is asking for compensation for the mental shock and psychological trauma Altantuya’s death had caused them

Shah Alam High Court in 2009 has sentenced Azilah and Sirul Azhar guilty of Altantuya’s murder, whereas, Abdul Razak who faced the charge of conspiring with the two to murder the Altantuya has gotten acquitted in 2008.

On August 23, 2013, the Court of Appeal allowed Azilah and Sirul Azhar’s appeal and acquitted them of the charge. However, on January 13, 2015, the Federal Court has revoked their acquittal, after the prosecution’s appeal.

Justice Nor Bee said that they would defer the decision as the panel would need more time to consider the submissions. He added that the parties concerned would be notified of the fixed date. During the appeal proceedings, Lim argued the family seeking the statements have not shown the relevance of obtaining access to the documents and added that the appellants should be particular and specific in the statements that they were seeking.