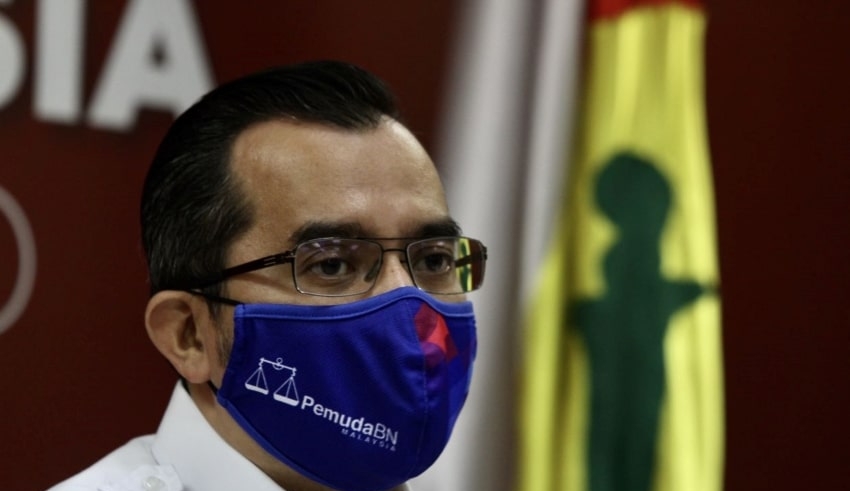 Melaka UMNO is convinced that collaboration with PAS under the umbrella of Muafakat Nasional (MN) would prove to be valuable to both the parties.
(C) thestar

Malaysia – Melaka UMNO is convinced that collaboration with PAS under the umbrella of Muafakat Nasional (MN) would prove to be valuable to both the parties.

Datuk Seri Ab Rauf Yusoh, chairman of the Melaka UMNO liaison committee, welcomed the UMNO Supreme Council’s decision, stating that it was one of the long-awaited decisions by the grassroots.

According to him, he could tell the grassroots are overjoyed since then, as they have long awaited a declaration that provides hope to all supporters that their collaboration would transfer into victory in the November 20 state election.

“However, it is up to PAS to evaluate the offer presented in order to ensure that it benefits all parties,” he told reporters at a press conference.

UMNO has recently came to a resolve to continue working with PAS in the Melaka state election.

Datuk Seri Ahmad Maslan, UMNO Secretary-General was reported as adding that the stance was consistent with the party’s General Assembly decisions from last year, which included a call to strengthen the MN created by the two parties.

Meanwhile, in response to UMNO president Datuk Seri Ahmad Zahid Hamidi’s comments about fresh faces in the state election, Ab Rauf said that it would be up to the top leadership to decide.

Melaka PAS commissioner Datuk Kamarudin Sidek reportedly said that the party supported UMNO’s decision and was waiting for a reaction from the central leadership on the current development.