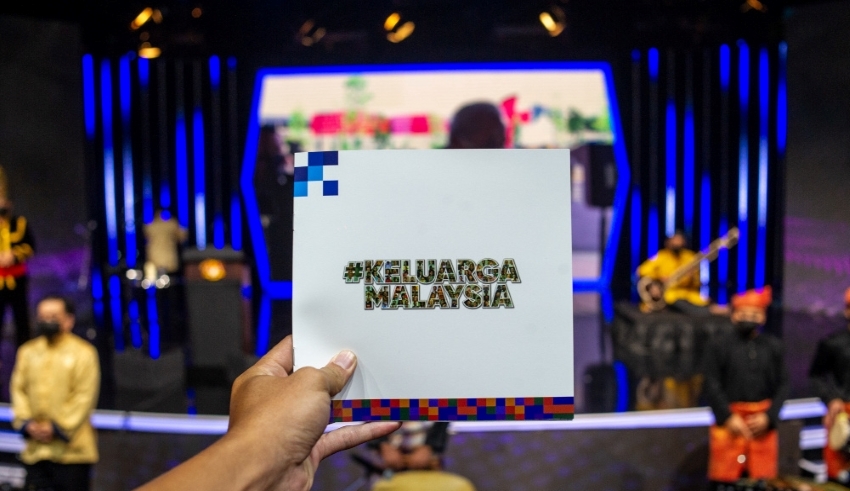 Malaysia – After many federal MPs claim that they had been denied development financing for their constituencies, they called the Keluarga Malaysia idea as a hypocritical term.

Non-Pakatan Harapan members of Parliament alleged they were treated unfairly because they refused to recognize the “memorandum of agreement” inked by the major opposition coalition and Prime Minister Datuk Seri Ismail Sabri Yaakob’s government.

According to Amiruddin, this notion of Keluarga Malaysia should start in the Dewan Rakyat itself.

“Because elected officials are selected and voted in by the people, they are entitled to equal and fair treatment. If you’re going to provide (development) money, you should give it to everyone. This Keluarga Malaysia notion will only make sense then,” he continued.

Mastura previously reminded the House that inclusion and equality are among the basic pillars of Keluarga Malaysia, the Ismail administration’s policy signature.

A Promising Action Towards Gender Equality

The deputy minister agreed with Amiruddin that Putrajaya’s policies must first be represented in the House, but avoided immediately responding to the Pejuang MP’s complaint.

She stated that the Ismail administration is constantly working toward honoring the MoU and that one must be a part of the agreement and that’s where the allocation would be passed through.

The banning of development financing for some MPs, according to Datuk Mahfuz Omar of the Pokok Sena (Amanah), is similar to stating that their people are not Malaysians.

“Are you saying they aren’t Keluarga Malaysia members?” he inquired.

“This is about the people, not about (their MPs’ political stance),” he added.

The elected representatives of Pejuang and Warisan had kept out of the talks that led to the signing of the MoU.

They denounced the denial of funds to their constituents as a kind of political vengeance.

The MoU, according to PH leaders, is a bilateral agreement for a conditional political truce to promote economic recovery and combat the Covid-19 crisis.