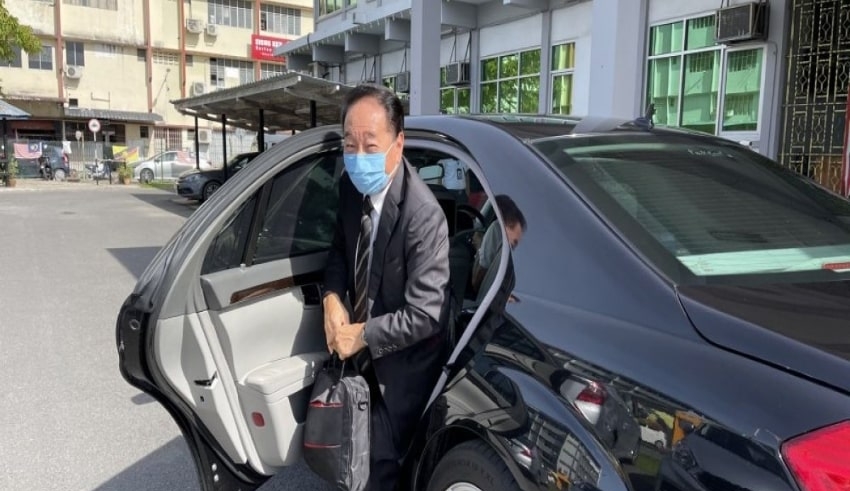 According to him, if Chong is so adamant, he should also criticize his own father, for defecting from the Sarawak United People’s Party (SUPP) to join the DAP, a Malayan-based party in the 1970s.

“Of course, that was history, and we do not intend to reopen old wounds,” Wong said in a statement in response to Chong’s remark. “We have the utmost regard for the Senior Chong and think that he went from SUPP to DAP simply on principle,” Wong added.

Chong said few days earlier at a news conference that the state DAP had made it plain that any type of cooperation with “frogs” in the state election would be denied.

Before joining PSB with his followers, Wong was a member of the SUPP.

Baru and See, according to Wong, have joined PSB in their belief that Sarawak should be first.

He also remarked that in cases when conflicting loyalties and contradicting principles begin to emerge within the party due to the leadership and objectives of the party, it makes logical sense for Sarawakian political figures who have been dismissed or who have resigned from their Malaya-based parties to collaborate with Sarawakians who are one of minds with them to carry on with their effort for a better Sarawak.

He said that Baru and See, together with their grassroot leaders and supporters, left PKR to join PSB in order to replace GPS and fight for a brighter future for all Sarawakians.

“We think that under a new administration, Sarawak will have a brighter and better future, and PSB is totally dedicated to making that happen,” he said. Wong urged for the officials not to be sidetracked by sniping at one other; instead, he asked them to work to replace the GPS government with an administration capable of dealing effectively with a post-Covid19 troubled economy.