The Asian Affairs > Latest News > Geo Politics > Pakatan Suffered a Significant Loss in the Melaka Election as a Result of Bersatu’s Departure. 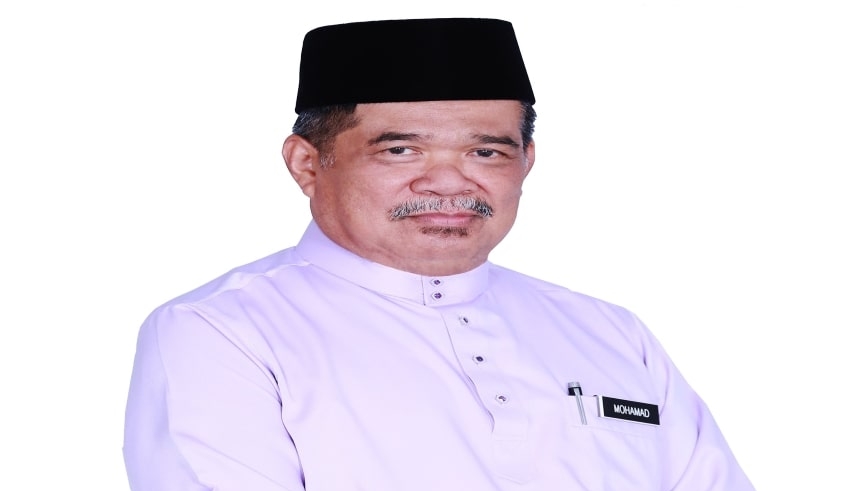 Mohamad, also known as Mat Sabu, said that post-election investigation revealed that the Barisan Nasional, which won 21 of the 28 state seats, received no additional votes.

Instead, PH lost a portion of the votes it received in the 2018 general election while Bersatu was a member of the alliance.

In a Facebook post yesterday night, he stated that the results plainly reveal that PH lost its majority as a consequence of Muhyiddin Yassin and his group’s treason since the Sheraton Move, and that they won in GE14 under the Pakatan Harapan identity but have since altered direction.

Mohamad reasoned that throughout the Melaka poll, the PN which included Bersatu, PAS, Gerakan, and two Sabah-based parties received 77,731 votes.

Based on an estimate from the 2018 election, he calculated that 44,570 votes from that total went to PAS, while the remaining 33,161 went to Bersatu.

As a result, it is apparent that PH’s defeat was caused by Muhyiddin Yassin and his gang, not BN, who just retained their voting base.

Mohamad further stated that whatever the case may be, the people have taken a decision and must now think on their future.

BN achieved a landslide in the state election, which was considered as a possible forerunner to the next general election in 2023.

It received a total of 21 seats, with Umno receiving the lion’s share (18 seats), MCA receiving two seats, and MIC receiving one.

PH, which won 15 seats in Melaka in the 2018 general election, ran for all 28 seats but only retained five.