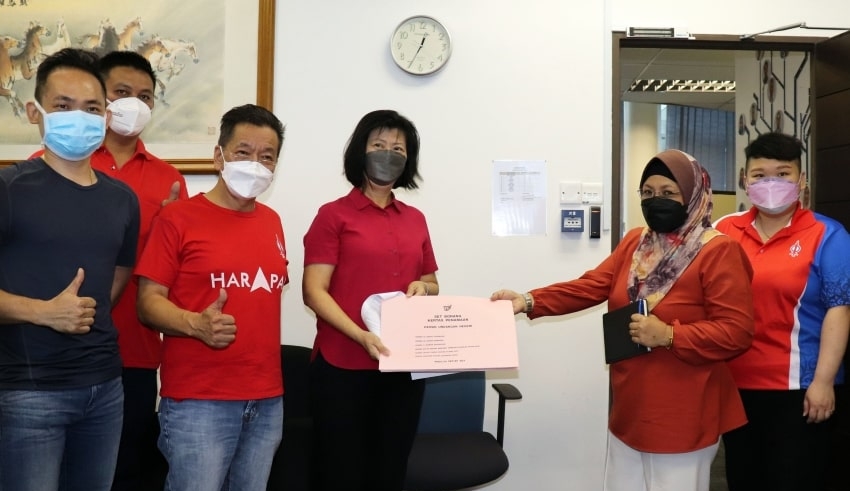 Irene Chang, the Bukit Assek incumbent, stated that the Democratic Action Party (DAP) has yet to make a decision on which candidates would contest for the Bukit Assek
(C) Malay Mail

Malaysia – Irene Chang, the Bukit Assek incumbent, stated that the Democratic Action Party (DAP) has yet to make a decision on which candidates would contest for the Bukit Assek, Pelawan, Bawang Assan, and Dudong seats.

She said this when she was asked by media for comment after receiving nomination forms for the 12th state election from Sibu District Office administrative officer Salehah Hid.

According to her, she has no idea where the possible candidates as well as herself, will be fielded.

“The party’s (DAP) senior leadership will make the formal announcement shortly, therefore we are unsure which seat we will pursue at this time.”

“We’re preparing by obtaining nomination forms ahead of time,” she explained.

When reporters asked if the party will let Ling and Lau to contest for the Bawang Assan and Dudong seats, Wong simply said that everyone present could be the party’s candidate.

The DAP is said to be eyeing seats in Dudong and Bawang Assan in addition to Bukit Assek and Pelawan.

Chang predicted a multi-cornered contest for Bukit Assek in the next state election, which will include a candidate from the Gabungan Parti Sarawak (GPS).

“According to what I’ve heard and what we’ve read in the press, both the Parti Sarawak Bersatu (PSB) and the Parti Bumi Kenyalang (PBK) have declared their interest in running in Bukit Assek.

“But we’ll never truly know until nomination day,” she remarked, hoping that every eligible Sarawakian voter will exercise their right on election day.

She has also recognized that the elections will be held during a pandemic period in this regard.

She said that she’s certain that the SOPs (standard operating procedures) will be properly enforced.

“Everyone is worried about voting in such a circumstance, but I am hopeful that they will show up to vote.”

“It’s about our future. Once every five years, we have the opportunity to elect a state government,” she noted.