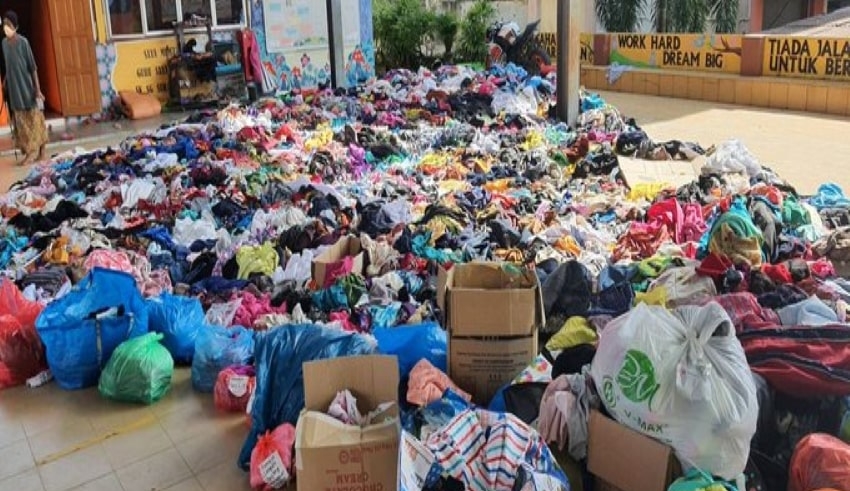 According to the State Disaster Management Committee Secretariat in Pahang, 2,188 flood casualties were recorded at 51 PPS across eight districts.

Rain is expected in all flood-affected areas in Pahang today, according to the Malaysian Meteorological Department.

All of the casualties were from 14 locations in Alor Gajah, nine places in Melaka Tengah, and nine regions in Jasin, according to Melaka Civil Defence Department (APM) director Lt Kol (PA) Cuthbert John Martin Quadra.

The number of flood victims in Johor has risen to 3,841 across six districts, up from 2,553 persons recorded yesterday.

R. Vidyananthan, head of the State Health and Environment Committee, said Mersing was the latest area to be flooded, with 366 people from 90 families being evacuated to six PPS.

In Sabah, the number of evacuees increased again this morning, with 2,435 individuals from 874 households, up from 1,823 people from 599 families the night before.

Since last Friday, 23 PPS have been established in six districts in Sabah, according to the Sabah Disaster Management Secretariat.