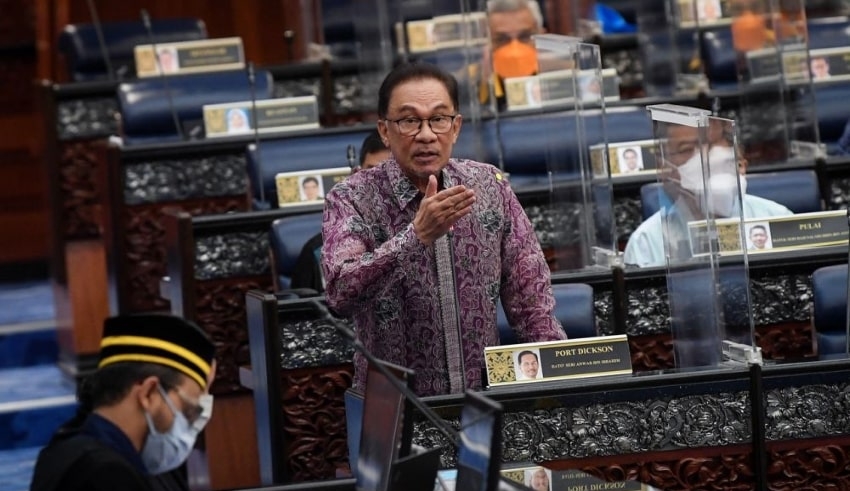 Federal Opposition members demanded that a special committee be formed immediately to probe the government's flood management and that its conclusions be debated in Parliament.
(C) theborneopost

Malaysia – Federal Opposition members demanded that a special committee be formed immediately to probe the government’s flood management and that its conclusions be debated in Parliament.

The 77 MPs, headed by Datuk Seri Anwar Ibrahim, also called on the government to implement more climate-conscious measures, such as a national adaptation plan and stronger punishments for those who break environmental rules, in a joint statement.

“The federal government should work with all stakeholders, including members of the opposition and civil society organizations, to devise a comprehensive strategy to prevent catastrophes and environmental repercussions in the future.”

According to them, the government must act quickly and that they must avoid needless deaths as a result of inefficiency, delay, and negligence that should have been prevented from the outset.

“As members of Parliament, we demand that a special commission be established immediately to examine the flood management, and that the committee’s findings be considered and approved by Parliament,” they added.

The MPs also chastised the administration for its apparent lack of preparedness for the devastating floods, which they said was worsened by the government’s dismissive attitude to the resulting fatalities.

“The government’s inability to cope with the aftermath and lack of a set strategy to alleviate the calamity was shambolic.  It is heartbreaking that 46 people died in Selangor and Pahang as a result of the federal government’s ineffectiveness and lax attitude.”

According to the reports, there was also a communication breakdown between the federal government and the state government of Selangor when it came to the search and rescue mission, with reports of armed forces self-deploying because the flood waters were too high and they couldn’t wait for orders from higher up.

They claim that this is concerning to Malaysians because, rather than saving lives, the federal government chooses to engage in petty politics.  They also added that Ismail Sabri’s Cabinet has 32 ministers, but instead of deploying themselves to serve the people, they pose as ‘helpers’ for picture opportunities.