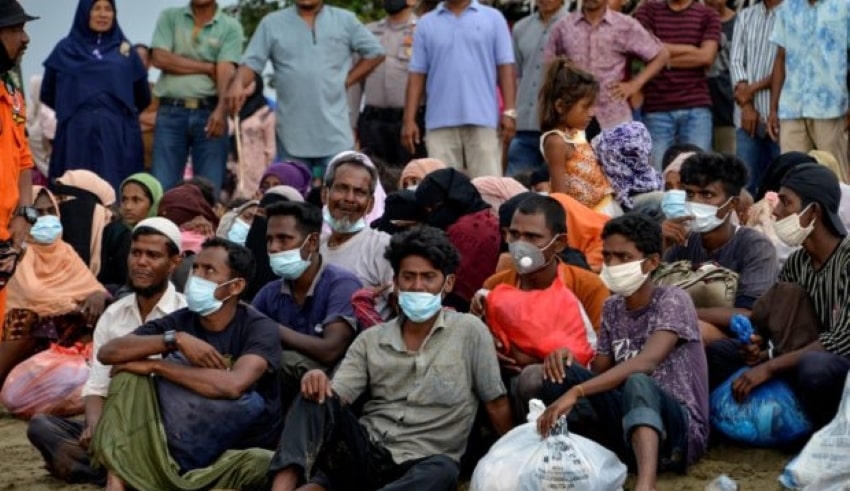 After locals and the world community protested its intention to drive Rohingya migrants into Malaysian seas, Indonesia said that it would allow dozens of them onshore.
(C) inquirer

Indonesia – After locals and the world community protested its intention to drive Rohingya migrants into Malaysian seas, Indonesia said that it would allow dozens of them onshore.

At least 100 people, primarily women and children, on a damaged wooden sailboat off the coast of Aceh province were refused asylum in Indonesia, where officials claimed they intended to force them into the neighboring Southeast Asian country after repairing their boat on Tuesday.

Jakarta reversed its position after a day-long discussion with authorities in the coastal town of Bireun on Wednesday, saying the migrants’ boat will be brought to land on humanitarian grounds.

Armed Wijaya, the leader of the national taskforce on refugees, stated, “The decision was decided after considering the emergency situation of the migrants aboard that boat.”

He claimed the Rohingya boat was around 50 miles (80 kilometers) from Bireun and that it would be towed ashore.

Deportation of 1,200 Myanmar migrants from Malaysia back to the country rocked by military coup

Dozens of refugees caught arriving in Malaysia by Rohingya

“Because we are in the midst of the pandemic, all refugees will be medically screened,” he said, adding that the task force would work with other stakeholders to provide housing and logistics for the refugees.

According to a local naval captain, the wooden boat was originally noticed by Indonesian officials two days ago, stuck some 70 nautical miles off the Indonesian coast. One of them said that a local fisherman had notified them on December 25.

Amnesty International and the United Nations High Commissioner for Refugees (UNHCR) urged the authorities to allow the trapped Rohingya refugees to land.

Locals in Bireun were outraged by the prior proposal by Aceh officials to deport the migrants to Malaysia, and a group of fishermen staged a demonstration on Wednesday, asking that the Rohingya be allowed to disembark instead.

“We saw footage on social media depicting their plight. Water and food are essential. As human beings, they must be treated with care,” Wahyudi, a Bireun resident, told reporters over the phone.

“With the Rohingya, we, the Acehnese, had a similar experience.” We had been at odds for a while. We escaped across the sea with the assistance of folks from Malaysia and Australia.” 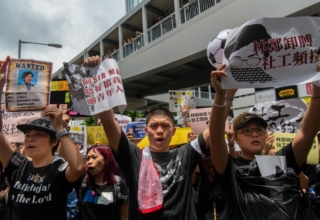