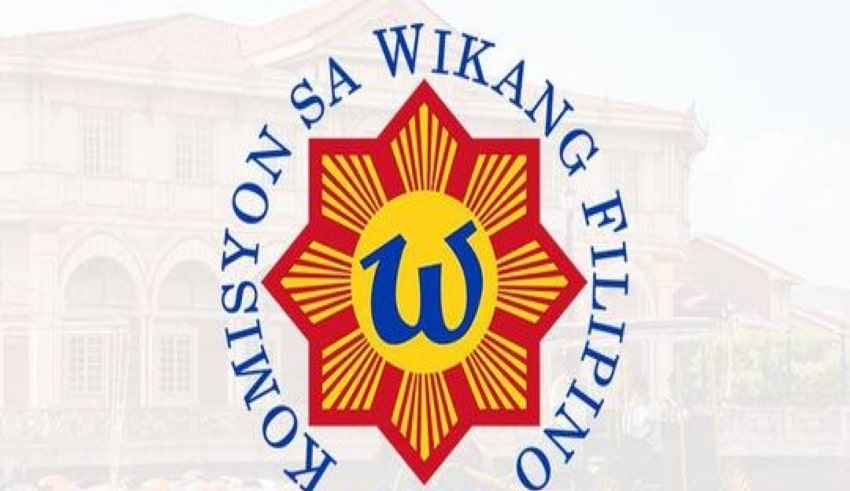 The Commission on Audit (COA) has gotten down on the Philippine International Trading Corp. (PITC) and seven other state firms over P13.17 billion in unutilized or inactive assets planned for the execution of projects and ventures of different government organizations.
(C) CNN ph

Philippines – The Commission on Audit (COA) has gotten down on the Philippine International Trading Corp. (PITC) and seven other state firms over P13.17 billion in unutilized or inactive assets planned for the execution of projects and ventures of different government organizations.

In its 2020 Annual Financial Report on Government Corporations, COA said the PITC and the seven other government-possessed and controlled companies (GOCCs) have not completely sold their gotten reserves or returned the inactive or unutilized balances to the source offices even following quite a long while.

The review body said the use of the assets was too not extensively approved and observed, in this manner presenting hazard and additionally deferring the achievement of the reason/s for which the assets were conceded.

The review body said the concerned GOCCs’ inability to appropriately represent and return the unutilized assets to the source offices contradicted COA Circular No. 94-013 dated Dec. 31, 1994, which commands the carrying out office to submit to the source office the Report of Checks Issued and Report of Disbursement inside 10 days later the finish of every month or later the finish of the concurred period for the task.

A similar roundabout additionally commands the carrying out organizations to return to the source office any unused equilibrium upon fulfillment of the task.

Along with this, COA refered to the Government Accounting Manual just as the yearly General Appropriations Act which require the normal bookkeeping and liquidation of government reserves and the arrival of the unutilized sums to source offices or the Bureau of Treasury.

Distinguished as having the greatest lump of unutilized, inactive and unreturned assets as of the finish of 2020 was the PITC with P11.022 billion, trailed by the National Electrification Administration with P1.559 billion.

Senate Minority Leader Franklin Drilon said some P1.44 trillion in assets for inactive undertakings of the Duterte organization would be effectively utilized for the alleviation and recovery of networks crushed by Typhoon Odette just as for occupation programs for those dislodged by the pandemic.

Drilon was remarking on the 2020 Annual Financial Report of the COA which recognized Framework projects carried out by 17 offices and 12 SUCs (state colleges and universities) adding up to P1.44 trillion and P1.1 billion, separately, were either not executed as per the arrangement with noted inadequacies, not finished on schedule, not finished at all which might bring about misuse of government reserves or deferred happiness regarding project benefits.

He attacked the public authority and blamed it for criminal disregard over what the COA has hailed as postponed, deserted and inactive framework projects adding up to P1.44 trillion, depicting it as “the most noticeably awful misuse of citizens’ cash ever.”

Morever, This is sheer wrongdoing and criminal disregard. What an all out misuse of public assets. He reviewed that during the entire discussions on the 2022 public spending plan, it was put on record that the public government’s exceptional obligation could add up to P11.7 trillion before the finish of 2021.