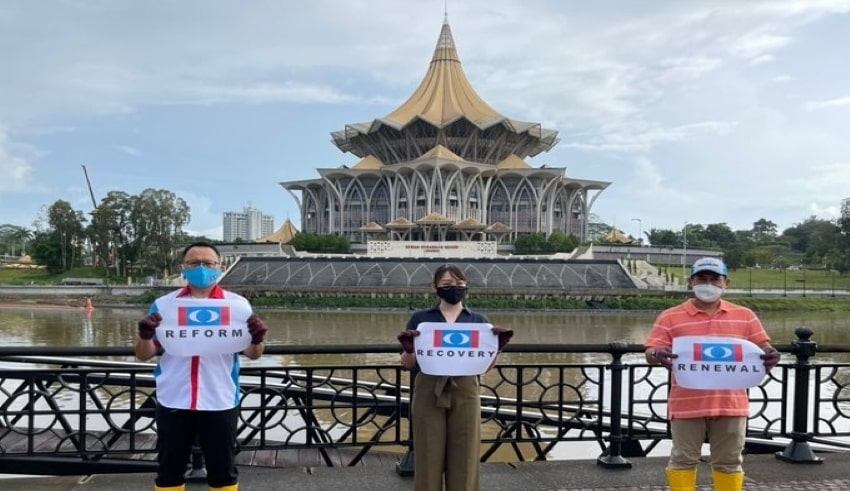 Malaysia – Parti Keadilan Rakyat (PKR) has committed to develop specialty hospitals and satellite units in Sarawak as part of its election program in order to prioritize healthcare and welfare in the state.

Dr Michael Teo Yu Keng, MP for Miri, said in a statement that Sarawak’s health system is in critical state and that special appropriations are required.

If the quality of healthcare in Sarawak is appalling and puts the lives of ordinary Sarawakians at stake, possessing billions of ringgit of reserves in resource-rich Sarawak is worthless, according to him.

It is his understanding that Sarawak now has 22 hospitals and 229 public clinics to serve its 2.9 million people, with many rural clinics being staffed entirely by nurses and medical assistants.

He said that the PKR will renovate health facilities in every area and guarantee that they were adequately staffed.

According to him, every hospital will be fully equipped with diagnostic and radiological facilities, emergency services, surgeons, trauma and orthopaedics, and an Intensive Care Unit, as well as necessary medical equipment.

The construction of an oncology center in Kuching, with satellite treatment units in Bintulu, Sibu, and Miri would be the goal, as stated by the minister.

The presence of an ophthalmic facility in this region, according to Dr Teo, would help to relieve congestion at the Sarawak General Hospital in Kuching, as well as the strain placed on many patients who cannot afford to travel great distances from rural areas to the state capital.

Additionally, he said that PKR will implement breast and cervical cancer screening programs across Sarawak, with a particular emphasis on rural regions.

According to Dr Teo, the PKR would advocate for additional financing and resources from the federal government, while supplementing funds from the state reserves. The PKR is contesting 28 seats out of the total 82 seats in the 12th Sarawak election.