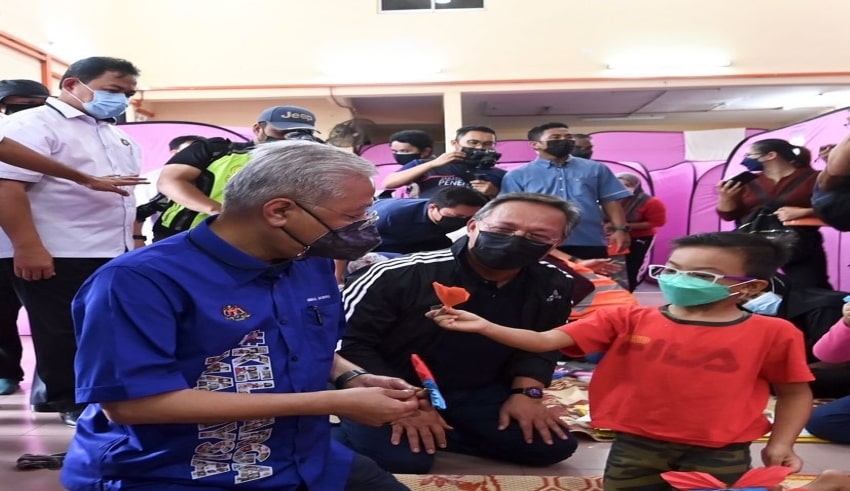 Malaysia – Under the current government of Prime Minister Datuk Seri Ismail Sabri Yaakob, Malaysia may once again have a deputy prime minister.

According to a report which cited an unidentified source, Ismail Sabri met with his predecessor and Bersatu president Tan Sri Muhyiddin Yassin the other day in order to discuss the situation and may make a statement next week.

“Nothing has been determined yet; it may be next week following Wednesday’s Cabinet meeting.” According to the source, Ismail Sabri should have visited Muhyiddin to address this subject, particularly the minister and deputy ministers in Bersatu.

Muhyiddin, on the other hand, is leaning towards Azmin.  When Muhyiddin was prime minister, he trusted Azmin to take over as leader when he wasn’t there.

As stated by the source, Ahmad Faizal’s possibilities of becoming Bersatu’s deputy prime minister are still in the early stages of discussion.

It was because Faizal Azumu is Bersatu’s deputy president, he is the second most powerful guy in Bersatu after Muhyiddin in the present Cabinet according to the source of the report.

If Ahmad Faizal is chosen DPM, Shahril Hamdan, the Umno information head, would take up his present position as youth and sports minister.

Malaysia presently lacks a deputy prime minister, as was customary before Muhyiddin became the eighth Prime Minister in February 2020.

Muhyiddin did not select Ismail Sabri as his deputy until July of last year. As a result, he stepped down from his position, allowing the Umno vice-president to take his place. When Ismail Sabri became Prime Minister, he maintained Muhyiddin’s plan by appointing four senior ministers to his Cabinet.