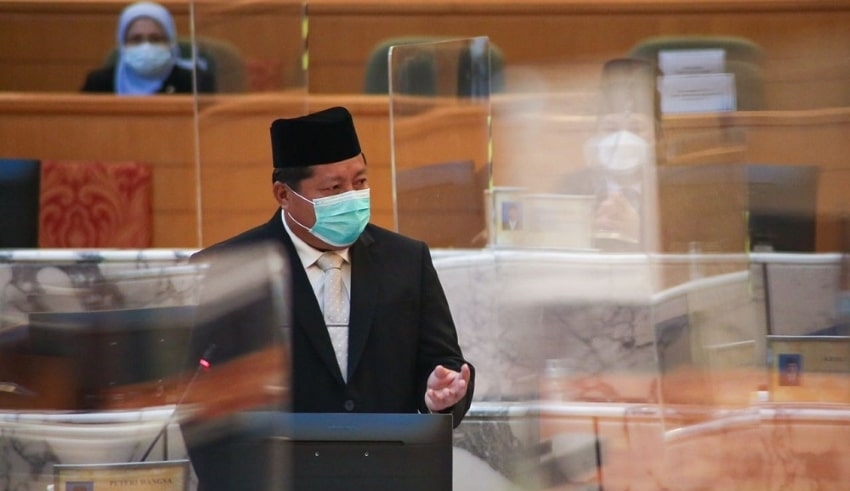 Malaysia – Mazlan Bujang, the former Johor Parti Pribumi Bersatu Malaysia (Bersatu) chairman, has said that he has quit the party and would rejoin Umno tomorrow, as claimed by sources.

The source said that last year, the tense relationship between Mazlan and Muhyiddin deteriorated further.

“He (Mazlan) was supposedly excluded from various party functions and his contributions were neglected by the Muhyiddin-aligned leadership of Johor Bersatu.

“A number of incidents precipitated Mazlan’s public opposition to the party’s leadership, and his relationship with Bersatu deteriorated from there,” the source also added.

“Mazlan’s action of defecting from Bersatu may open the door for two more incumbent Bersatu assemblymen from east Johor to join Umno,”

According to the same source, if the two assemblymen leave Bersatu, the party would face a steep learning curve in preparation for the next Johor state election.

Mazlan affirmed his resignation from Bersatu when asked but did not explain.

He decided, however, to continue with Bersatu and soon became head of the party’s state chapter after the PH government’s collapse in February 2020 during the Sheraton Move.

He continued to serve as the state’s handpicked education, information, heritage, and culture portfolio executive despite his tense relationship with Muhyiddin, the then-prime minister.

Mazlan reportedly stated on January 20 that he was prepared to consider stepping down from politics if the Johor state election was held.

Following that, reports began to circulate that he would depart from Bersatu.