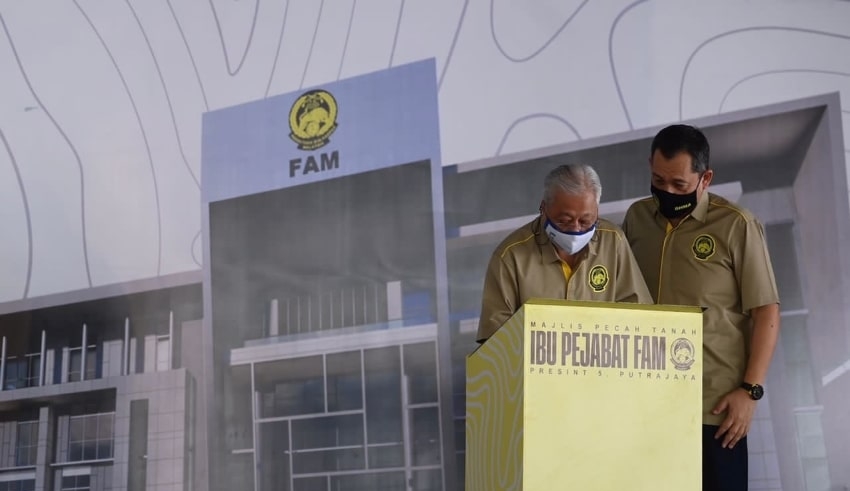 Prime Minister Datuk Seri Ismail Sabri Yaakob has promised to give his help Rohana Abdullah, a two-month-old infant who was abandoned at a kindergarten 22 years ago when her Indonesian mother fled to her homeland.
(C) Ismail Sabri / Twitter

Malaysia – Prime Minister Datuk Seri Ismail Sabri Yaakob has promised to give his help Rohana Abdullah, a two-month-old infant who was abandoned at a kindergarten 22 years ago when her Indonesian mother fled to her homeland.

Ismail Sabri addressed the issue in a video posted on the social media account of his press secretary, Asyraf Afnan Ahmad Murtadza.

The prime minister, who was seen in his vehicle in the video, has reached out to Rohana through a call in order to obtain a true picture of what she’s going through.

Ismail Sabri stated he learned about Rohana’s hardships when he read about it in the newspaper.

The Prime Minister stated his officer will call the National Registration Department to help Rohana with her paperwork.

In a video that lasted 1 minute and 5 seconds, he stated that if there would be any progress about the matter, his officer will call Rohana.

She was also overheard conveying her gratitude to the prime minister and expressing her hope that he would be able to assist her.

Rohana, 22, was abandoned by her Indonesian mother and has been fostered by Chee Hoi Lan, 83, who was a kindergarten teacher where Rohana’s mother worked as a cleaner, since she was a child.

Rohana was apparently forced to drop out of school owing to a lack of identity documents, and she suffered from anxiety as a result of the circumstances.

Meanwhile, in a Facebook post, Ismail Sabri expressed his appreciation to Chee for lovingly looking after Rohana.

Despite the fact that Chee is of a different religion, he claims Rohana was raised nicely and had Islamic religious education.

“InsyaAllah, I will support Rohana in obtaining her citizenship and identity card for the sake of her future.” “To Chee Hoi Lan, thank you from the bottom of my heart for taking such good care of Rohana,” he stated.