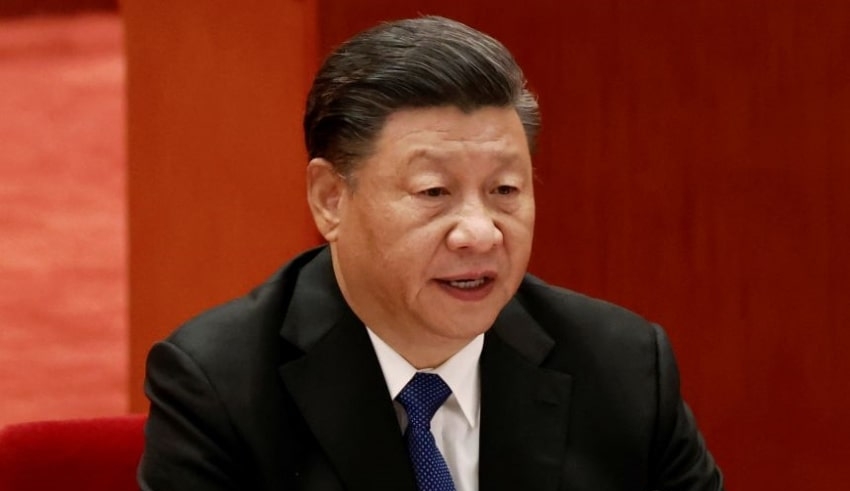 President Xi Jinping of China recently declared that "peaceful reunification" with Taiwan "would be and can be realized," days after Chinese aircraft made unprecedented incursions into the democratically ruled island's air defense zone
(C) straitstimes

China – President Xi Jinping of China recently declared that “peaceful reunification” with Taiwan “would be and can be realized,” days after Chinese aircraft made unprecedented incursions into the democratically ruled island’s air defense zone.

Taiwan, which has never officially proclaimed independence, is constantly threatened by China, which regards the island as its own and has promised to take it, by force, if necessary.

According to Xi, it is in the interests of the entire country, including their brothers in Taiwan, to achieve national reunification peacefully. Xi stated this during the 110th anniversary of the revolution that ended millennia of imperial rule and founded the Republic of China.

Xi added that Taiwan’s independence is the greatest threat to the motherland’s reunification.

As Xi spoke, a colossal picture of Sun Yat-sen, a Western-educated physician who led the 1911 revolution that brought down the Qing dynasty, towered over the stage.

Activist from Hong Kong delivers ‘Freedom’ book in the UK

Sun established the Republic of China, which is now the official name of Taiwan, as a haven for defeated Nationalists after Mao Zedong’s Communist forces’ victory in the Chinese civil war in 1949 and the establishment of the People’s Republic.

Xi warned against foreign meddling in Taiwan following the Pentagon official’s statement that the US special operations soldiers have been covertly training Taiwanese troops for months.

He also said that the Taiwan problem is strictly an internal Chinese matter and won’t allow any foreign intervention.

Beijing has increased pressure on Taipei since President Tsai Ing-wen was elected in 2016.

Tsai is set to speak Sunday during a commemoration of the 1911 revolution, one of the rare occurrences that bring China and Taiwan together.

Taiwan’s defense minister said on Wednesday that military tensions with China had reached a four-decade high after the intrusions of around 150 Chinese aircraft — a record amount — into Taiwan’s air defense zone in recent days. Xi’s warning comes after Britain sailed a warship across the Taiwan Strait last week, calling Beijing’s claim to the vital waterway into question, while a French team visited Taiwan despite warnings from China.