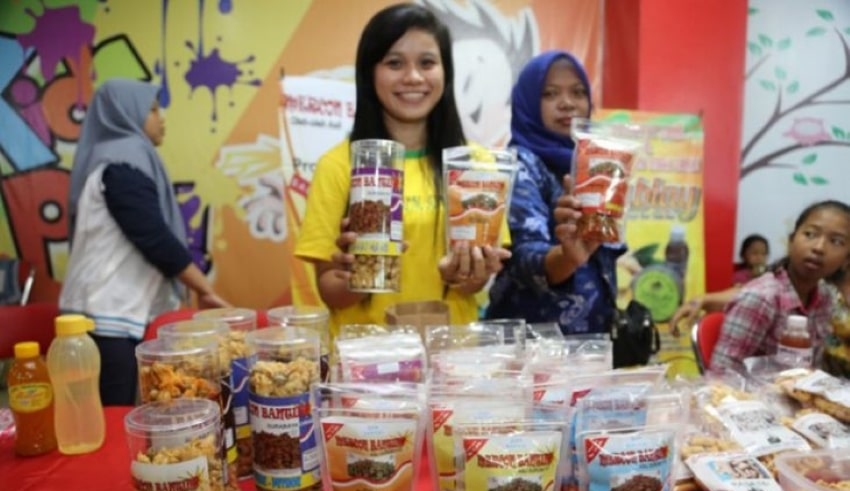 The capital of East Java Province, Surabaya, has planned to organize an exhibition displaying batik and other micro, small and medium enterprise (MSME) products on November 10
(C) antaranews

Indonesia – The capital of East Java Province, Surabaya, has planned to organize an exhibition displaying batik and other micro, small and medium enterprise (MSME) products on November 10 to coincides with the commemoration of National Heroes Day.

MSMEs were a driving force for the economic recovery which became a priority in the ongoing COVID-19 pandemic, Surabaya Mayor Eri Cahyadi said here on Sunday. Various economic recovery schemes are being promoted by the Surabaya municipality government, according to the mayor.

The batik exhibition to be organized on Tunjungan Avenue in Surabaya, would be one of the schemes. The expo would be held by applying strict health protocols, and only when the Home Affairs Ministry would lower the COVID-19 alert status of Surabaya into level 2.

Surabaya is currently implementing the level 3 of people’s activity restrictions (PPKM) measures. Surabaya, the country’s second largest city after Jakarta, has been intensifying the implementation of COVID-19 vaccination program, including in its surrounding areas such as Sidoarjo, Gresik and Bangkalan.

Because of its important role during Indonesia’s independence struggle, Surabaya is also known as the City of Heroes.

Indonesia Has Come Up With An Empowering Strategy Through Bioavtur

Meanwhile, Indonesia has designated October 2 as the National Batik day, following UNESCO’s decision to include batik in the UN body’s Representative List of the Intangible Cultural Heritage of Humanity. The inclusion was made on September 30, 2009.

The techniques, symbolism, and culture surrounding hand-dyed cotton and silk garments, known as Indonesian batik, permeate the lives of Indonesians from beginning to end. Infants are carried in batik slings decorated with symbols designed to bring the child luck, and the dead are shrouded in funerary batik.

The public entertainment recreational spots in Surabaya City, East Java, has the potential to encourage economic revitalization once it is reopened in the near future following improvement in the COVID-19 situation. Along with this, since the COVID-19 pandemic struck, the economic situation in Surabaya had been impacted, as several economic sectors were compelled to close in line with the central government’s rules.

However, citing the Health Ministry’s data, Krishna stated that Surabaya was currently at level 2 of public activities restrictions, so there was already some leeway for conducting activities or businesses.