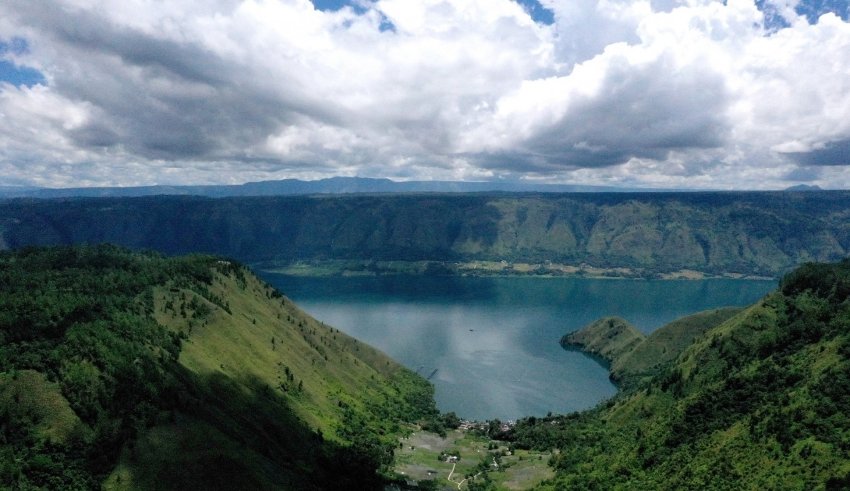 Good news for Indonesia that there is the addition of one location in the country as the UNESCO Global Geopark.

The Toba Caldera is designated as the UNESCO Global Geopark at the 209th Session of the UNESCO Executive Board in Paris, France, Tuesday, July 2.

UNESCO believes that the Toba Caldera has high geological links and traditional heritage with local communities, especially in terms of culture and biodiversity. In this context, UNESCO member countries support the Toba Caldera to be preserved and protected as part of the UNESCO Global Geopark.

“Through this determination, Indonesia can develop the Toba Caldera geopark through the Global Geoparks Network and the Asia Pacific Geoparks Network, especially in relation to empowering local communities,” said the Indonesian Ambassador to UNESCO Arrmanatha Nasir through his written statement on Wednesday.

At the same time, with the world’s recognition and attention on the Toba Caldera, the government and local communities are obliged to improve and continue to preserve the environment and integrity of the Toba Caldera area.

Determination of the Toba Caldera as a UNESCO Global Geopark is a long process of joint efforts of various stakeholders both the central and regional governments as well as the local community living in the Lake Toba region.

“The preparatory process to get UNESCO recognition for the Toba Caldera shows high commitment and good cooperation from all parties in Indonesia since the beginning of the process, from collecting data, holding various workshops, preparing and negotiating nomination documents to be submitted to UNESCO,” said the Indonesian Ambassador.

Toba Caldera, North Sumatra Province was formed from a supervolcanic explosion of 74,000 years ago. The base of the caldera is filled with water and is the largest lake in Indonesia.

The beauty of the Toba Caldera and its rich cultural assets make Lake Toba one of Indonesia’s top tourist destinations on the “10 New Bali” list.

Indonesia also has a lot of natural and cultural wealth that is included in the UNESCO list including 10 intangible cultural heritage, 9 cultural and natural heritage sites, and 16 biosphere reserves that have been recorded at UNESCO.