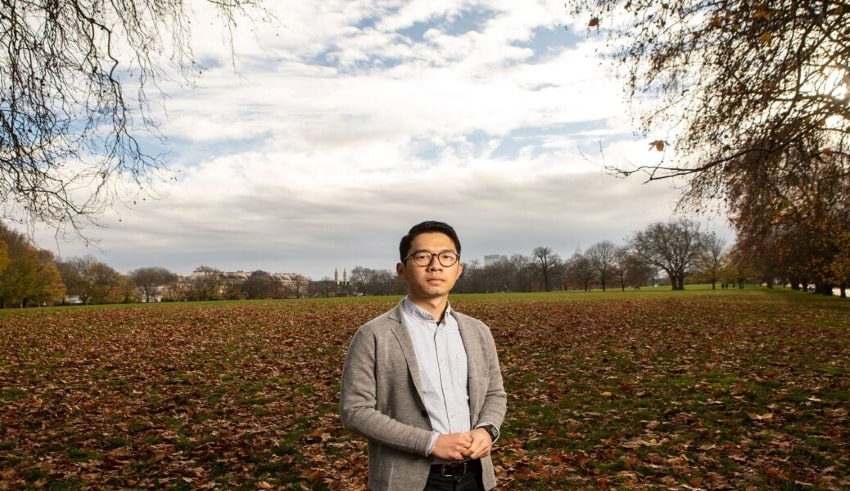 Law, 29, was a key activist in the pro-democracy Umbrella Movement demonstrations in the former British colony in 2014.

At the age of 23, he was elected as the youngest member of Hong Kong’s Legislative Council, only to be disqualified and imprisoned as a political prisoner.

The activist fled to the United Kingdom in 2020 and was given refuge in asylum. In 2018, he and other campaigners were nominated for the Nobel Peace Prize by US politicians.

At a book launch event in London, Law told reporters that under Chinese control, freedom of speech, assembly, and the rule of law were eroding at such astonishing pace.

He argued that the West should pay attention as the Chinese Communist Party expands its global reach amid a “global decline of democracy” and a “rise of authoritarianism.”

According to him, people living in democracy must be vigilant about the political situation and defend freedom on their own.

He added that it can be seen from Hong Kong’s case how quickly things can deteriorate.

However, China has sparked international concern, particularly by enacting a draconian national security law that critics say is designed to silence dissent.

According to Law, Chinese authorities gained confidence and realized they didn’t need the financial hub “to be a display window of their eagerness to catch up with the West.”

He also mentioned that such regimes’ leaders “do not seek revolution, but rather to guide societies toward accepting their oppression.”

“We lose our freedoms when we stop believing in them,” he wrote.

Following his exile, Law publicly severed ties with his family in Hong Kong in order to protect them from retaliation.

He claims that the Chinese government has labeled him a “national enemy,” and that his return is only a distant possibility, “maybe in decades when it’s free and democratic.” “If I were to return now, I believe a decade in prison, if not life, would be the minimum charge.”