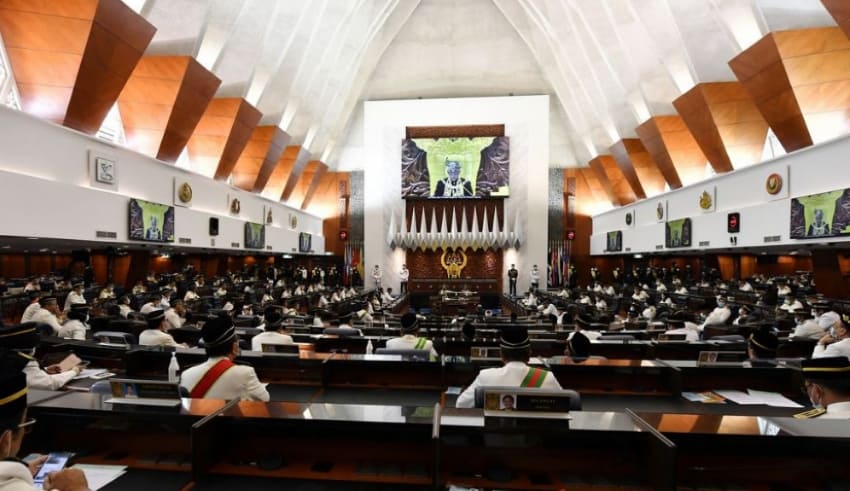 DAP’s Lim Kit Siang today urged the government of Perikatan Nasional (PN) to explain that Parliament will begin its sitting before the September 2021 Budget session, as the numerous Parliamentary Select Committees have not met since last year.

While the next parliamentary meeting is expected to take place from July 13 to August 25, he said parliamentarians are unsure if this date would be exclusively adhered to because this year’s Parliamentary date has four variants.

He said that the debacle had prompted international analysts to view the new government as losing credibility by going through the sitting of Parliament. The recruitment of government backbenchers and lawmakers to government-linked corporations (GLCs) and government-linked investment firms (GLICs) has been a major self-serving controversy.

He also added that the opposition had demanded that the sitting of the Parliament on May 18 be prolonged so that significant Covid-19 pandemic problems could be tabled.

De facto Law Minister Datuk Takiyuddin Hassan said the one-day sitting of the Parliament was held with the intention of satisfying the constitutional duties enshrined in the Federal Constitution in order to prevent the mandatory annulment of the Parliament.

Takiyuddin also said he agreed that the 25-day allowance for July’s next parliamentary session was more than adequate for the opposition to include meaningful feedback and opinions if discussions were permitted.