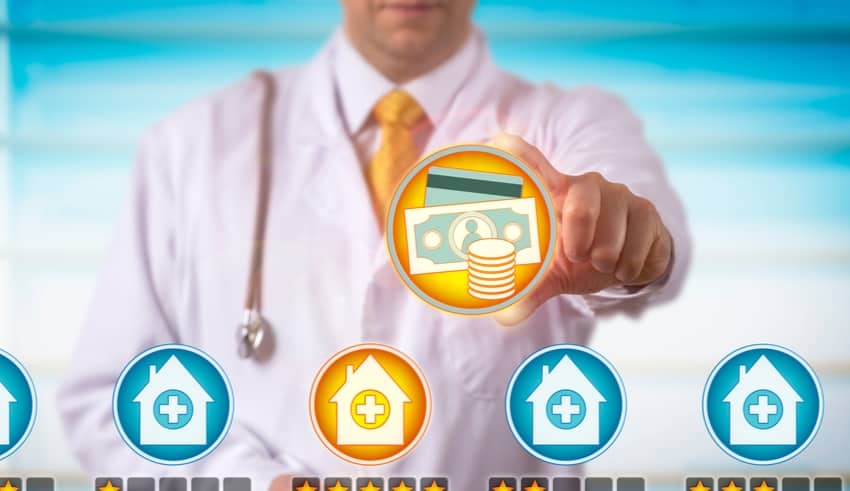 As the vanguard who helps patients with Covid-19, the medical staff will receive incentives as promised by President Joko “Jokowi” Widodo. However, the promised incentives have not yet come down.

Chairman of the Indonesian National Nurses Association (PPNI) Harif Fadhilah admitted, if the incentive money promised by President Jokowi for medical personnel, including nurses, had not yet come down. This is due to the absence of official technical guidelines from the government.

Hanif said a week before Lebaran the incentives were not yet there.

“Last week, not yet. A week before Eid, incentives are not yet there. I haven’t asked again yet. It’s just because it hasn’t come out yet because the technical guidelines have not been officially available, I only had time to read and get it from the shared information at that time,” explained Harif as quoted by merdeka.com on Wednesday, May 27.

Then when exactly the incentives will be paid, Harif explained, the disbursement process when referring to the technical guidelines depends on the proposal of the leadership of the hospital, where medical personnel work.

In addition, Hanif added, that preparation for disbursement of incentives, one of the factors is based on the count of hours worked by each medical worker. Then the incentives for each medical person may vary in amount.

He also asked the government to immediately disseminate the disbursement of incentives to hospital leaders, related to the mechanism in force later.

According to Hanif’s statement, not all medical personnel get incentives. Only medical personnel who work in Covid-19 special referral hospitals, referrals, public health centers (puskesmas), and private hospitals are appointed by the government.

Some nurses who receive incentives include nurses in Covid-19 special hospitals such as RSPI Sulianto Saroso.

“Including the Covid-19 Special referral for all medical personnel, for example nurses for hospitalization, ICU, Isolation and others,” he said.

Then, the nurse who served in a referral hospital but not a specific referral. Instead, referrals may serve Covid-19, such as the Regional Government Hospital. Even those that get it are only the ER, ICU, and isolation.

Then, medical personnel at the puskesmas whose tracing the spread of Covid-19 patients. In addition, private hospitals can also have incentives, but only those appointed by the government to serve for Covid-19.

In March, President Jokowi promised incentives for medical workers. The amount had been calculated by the Minister of Finance.

“On this good occasion, yesterday we had a meeting and it was decided and calculated by the Ministry of Finance that there would be financial incentives given to medical personnel,” Jokowi said, Monday, March 23.

Jokowi detailed the amount of each incentive, namely for specialists to be given an incentive of Rp. 15 million, general practitioners and dentists Rp. 10 million, midwives and nurses Rp. 7.5 million, as well as other medical personnel Rp. 5 million.

There is also a death benefit of Rp. 300 million that applies to regions that have declared emergency response.

Meanwhile, the West Java Provincial Government has not yet realized to provide incentives to medical staff who are struggling to deal with Covid-19 patients. The provincial government argued that it was still waiting for standards and distribution mechanisms.

Secretary and Spokesperson of the West Java COVID-9 Task Force for Accelerating Countermeasures, Daud Achmad explained, there are various sources of incentives for medical workers, from the central, provincial, to district/city governments.

Previously, a number of medical personnel at the Wisma Atlet Kemayoran Emergency Hospital (RSD) also complained about not getting the financial incentives promised by the government.