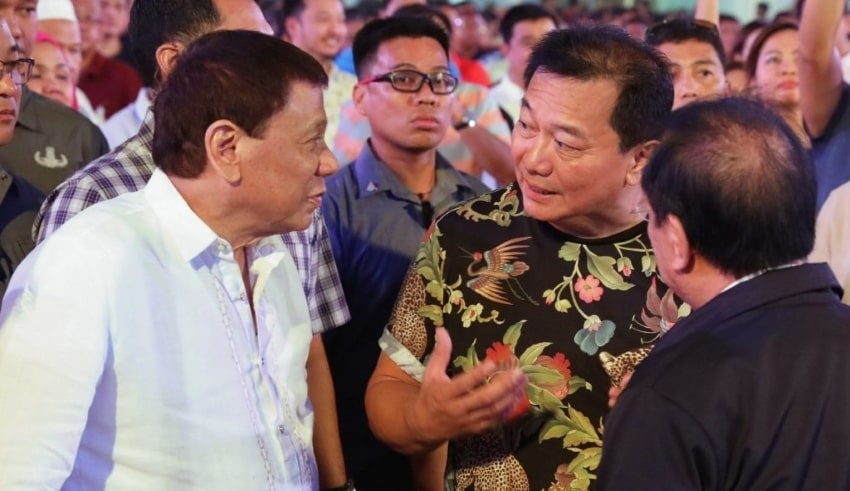 The statement came in from his local radio program in Davao del Norte, Alvarez said that he prefers the next Philippine President to not be just a man who shows courage but also someone who has brains. He did not endorsed anyone he might have in mind.

Alvarez is known as President Duterte’s staunch ally and his commenthas surprised House members given that he is also the current secretary-general of ruling party Partido Demokratiko Pilipino-Lakas ng Bayan (PDP-Laban), which the president also chairs.

The former speaker said that the country continues to record high cases of Covid-19, unlike other countries where its in the more manageable figure.

He warned that the country might face a bigger problem in the future. He urged the people to elect capable leaders in the upcoming 2022 national polls.

He added that it is not yet clear on whether when this pandemic will end as there is no medicine yet, he emphasized to choose the President who is knowledgeable in this kind of situations.

He also pointed out the problem is the economy where people are unemployed, businesses closing down and OFWs being repatriated. The next president should know how to handle and recover theses businesses.

Alvarez said that the next Chief Executive must deal with the potential war in the Pacific between the United States (US) and China which could have an affect in the country’s security. on July 23, 2018, during Duterte’s third State of the Nation Address, majority of the sitting House members kicked Alvarez out and replaced him with Pampanga 2nd district representative, former President Gloria Macapagal-Arroyo as the new House Speaker.