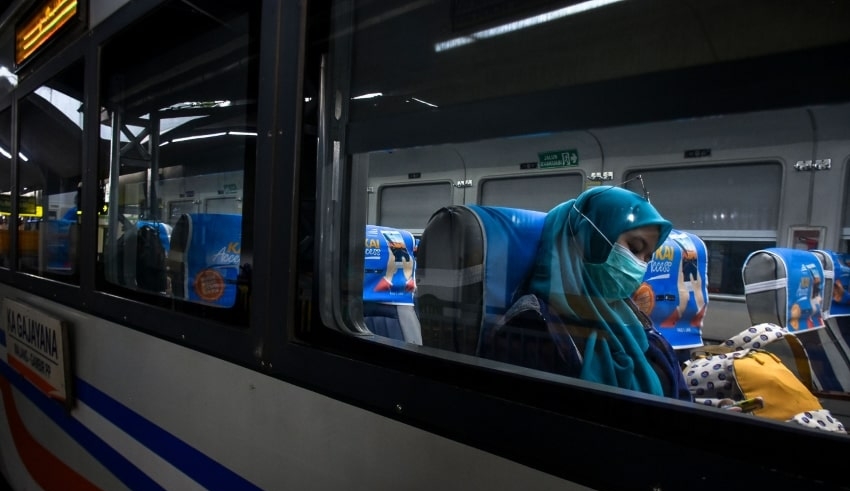 State-owned railway operator PT Kereta Api Indonesia (KAI) provides a promo with fare of Rp 0 or free specifically for the Ciranjang – Cipatat route (round trip) on the departure period of 21-30 September 2020.

Presently people can avoid congestion on the Puncak route, Bogor because the train transportation to Bandung via Cianjur is now available.

This happened because of the reactivation of the Ciranjang (Cianjur) railroad to Cipatat (West Bandung Regency).

“The benefit that is no less important is this route will later become an alternative rail route from Bogor to Bandung where the people of Bogor do not need to go to Jakarta if they want to go to Bandung by train mode because they can go through this route,” said Director General of Railways of the Ministry of Transportation, Zulfikri during the inauguration of the railway line which was broadcast virtually in Jakarta, Monday, September 21.

The inauguration which was held on Monday, September 21 yesterday by the Minister of Transportation Budi Karya Sumadi was also attended by Member of Commission V of the People’s Representative Council (DPR) Neng Eem Marhamah, Acting Regent of Cianjur Herman Suherman, and President Director of Indonesian Railways Didiek Hartanto at Cipeuyeum Station.

PT KAI explained that even though it’s free, prospective passengers still have to buy tickets for Rp 0 at the station counters served by the Siliwangi Train, namely Sukabumi, Gandasoli, Cireungas, Lampengan, Cibeber, Cianjur, Ciranjang, Cipeuyeum, and Cipatat Stations, which are served from 3 hours before scheduled departure.