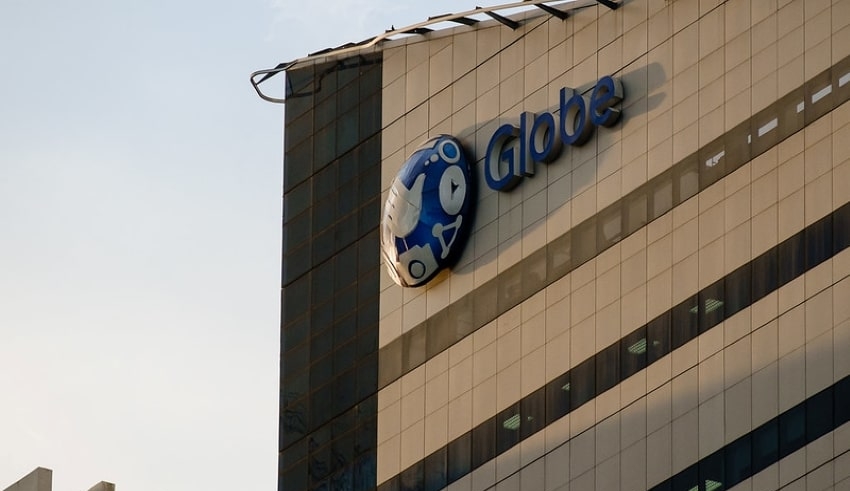 Globe Telecom Inc. said in a statement that the challenging topography of the country has made the Philippine’s online connectivity to be mostly based on mobile.

Research firms like Hootsuite and We Are Social’s Digital’s latest report shows that a total of 73.91 million people uses internet in the Philippines as of January 2021.

Globe said that this has propelled the major players in the telecom industry to take up the “mobile-first strategy” as they seek to clarify a previous report made by Inquirer.net listing the costs of fixed and wired internet connections.

According to Globe Telecom, the costs of mobile, or wireless connection is not included in the data cited by the previous report which made Philippines seem to be among the countries in Asean to have higher internet costs.

SVP and chief sustainability officer for Globe Telecom Maria Yolanda Crisanto said that the telecom industry has done everything in its power in the face of all the challenges in order to deliver the needs of the consumers.

Globe Telecom has sent the letter to Inquirer.net in response to a report last June 21 citing the state of the Philippines’ internet connection amid the COVID-19 pandemic and in commemoration of National ICT Month in June.

Crisanto also clarified in the statement that the country is actually one of the countries in ASEAN to have the lowest price which is at Php 11.25 per gigabyte as the Philippines had 97 percent of mobile customers on prepaid.

While referring to the Digital 2021 report, she said that the cost of the Prepaid broadband is at 9 per gigabyte.

Philippines has ranked 77th on internet speed which is seven notches higher than its rank in the previous month. Crisanto also noted that that with the investments done by Globe in its infrastructures over the past years, which facilitated better and faster mobile internet connection in the Philippines