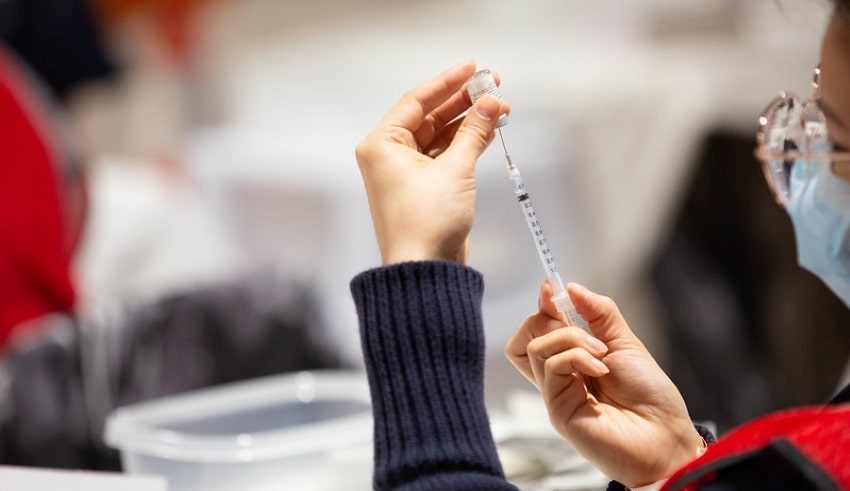 Vietnam has agreed to prioritize Chinese nationals for its latest Covid-19 vaccines following complaint from China, says its embassy in Hanoi. The complaint came after the donation of 500,000 doses of Sinopharm vaccine from China, which arrived on Sunday in Hanoi.

According to Vietnam’s health ministry, the doses will be delivered to nine northern provinces for “Vietnamese people living in communities neighbouring China, people who engage in trade and service exchanges with China, and Chinese nationals staying and working in Vietnam”.

However, the day after that, the Chinese embassy has complained that Vietnam had broken its pledge to give priority to Chinese nationals in administering vaccines among the other groups.

In a statement, the embassy said that based on the consensus between China and Vietnam, the government of Vietnam has made repeated pledges to give priority to Chinese people in Vietnam, Vietnamese people who have plans to work in China, and Vietnamese people living near the Chinese border in administering the donated vaccines from China.

“The Vietnamese authorities did not liaise with China according to the above consensus before announcing the distribution plan.” The embassy said

They added that it had immediately voiced out its concerns and that the Vietnamese government had agreed to back out from the plan.

The Vietnamese authorities has yet to give an announcement regarding the distribution of the vaccines.

According to the embassy, they would carry on with China’s “Spring Sprout” program in Vietnam, this program is a global campaign to inoculate Chinese nationals living and working abroad – wherein, based on state media reports, covers about 120 countries.

Due to the disputes in the South China Sea, The relationship between China and Vietnam has been strained over the years. In comparison to other member countries of ASEAN, Vietnam has been slow to approve the Covid-19 vaccines from China and has only just given its approval on June 4 for the Sinopharm vaccine as it was fighting against the highest number of infections when the country recorded over 400 new cases per day.