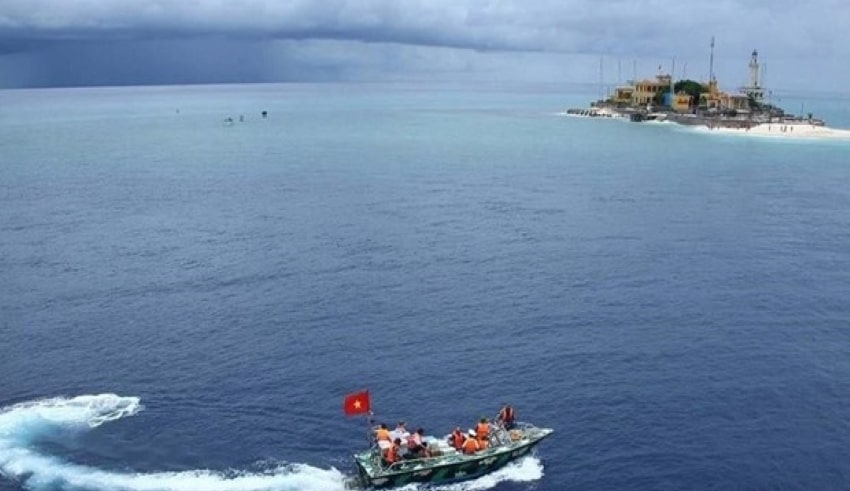 In a recent article issued on the news site Latestmalaysia.com, it is said that the Association of Southeast Asian Nations (ASEAN) plays a vital role in settling the East Sea disputes
(C) vietnamplus

In a recent article issued on the news site Latestmalaysia.com, it is said that the Association of Southeast Asian Nations (ASEAN) plays a vital role in settling the East Sea disputes, with the international norms and behaviors stipulated in the 1982 United Nations Convention on the Law of the Sea (UNCLOS).

The role of the ruling on the territorial waters issued by the Permanent Court of Arbitration (PCA) on July 12, 2016 which is derived from The Hague (the Netherlands) has been affirmed by the same article.

However, even with the determined attempt of the parties to keep stability by means of doing collective measures and activities, the article emphasized that the security situation in the region remains at risk.

It also added that both the port infrastructure and commercial shipping were also highly susceptible to risk of regional piracy and maritime terrorism.

In order to mitigate the heightened military and occupation activities, ASEAN must need to act collectively, and that involves the ASEAN unity along with multilateral mechanisms for the most part.

The article also stated that aside from its members, the outsiders should also honor ASEAN-led mechanisms.

In the White Defense Paper 2021, Brunei spoke of the convention as a vital means in settling the regional disputes. According to the ASEAN Chair 2021, efforts must be made such that the accepted norms and behaviors be determined under the international law, namely UNCLOS. It was also indicated in the writing that the full and effective implementation of the 2002 Declaration on the Conduct of Parties in the East Sea (DOC) in its entirety is crucial and imperative coupled with the efforts of ensuring that substantive progress is made in the negotiations towards an early conclusion of an effective and substantive Code of Conduct (COC) in the territorial waters.