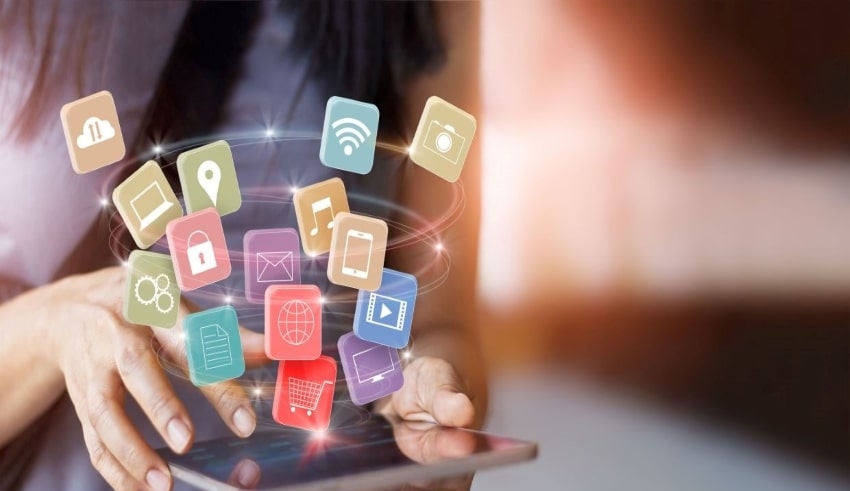 The Communications and Multimedia Ministry (KKMM) has been collaborating with Telekom Malaysia Bhd (TM) in forming a special committee in order to determine which areas are without Internet access or with poor coverage so as to facilitate the home-based teaching and Learning (PdPR) method.
(C) thestar

The Communications and Multimedia Ministry (KKMM) has been collaborating with Telekom Malaysia Bhd (TM) in forming a special committee in order to determine which areas are without Internet access or with poor coverage so as to facilitate the home-based teaching and Learning (PdPR) method.

KKMM Deputy Minister Datuk Zahidi Zainul Abidin said that the ministry would intensify its efforts in monitoring the areas without Internet access or having poor coverage and take immediate necessary action.

After the implementation of the PdPR, he said that they have received information about students who are currently experiencing these issues, there were also some who needed to walk long distances from their homes just to obtain Internet access.

He added that with the help of the committee, he expects that the problem over Internet access or poor coverage in both the rural areas and security areas like the police stations or army camps will be addressed.

He told the reporters this during his visit to the Bandar Baru Ayer Itam Health Clinic for the Penang Media Practitioners’ Vaccination Programme.

He said this while commenting on newspaper reports about the Internet access problem among the students after the PdPR implementation.

Zahidi also mentioned that aside from TM, KKMM would be requesting for the support of other telecommunication companies to ensure that good internet is accessible in the rural areas.

He said that Internet access or poor coverage were common in rural areas and therefore asks the assistance of the telecommunication companies in determining the reason and taking measures to address the problem especially now that they are working on providing 4G coverage nationwide.

He added that KKMM has also allocated RM15 million to the Education Ministry to provide gadgets for the poor pupils for their PdPR.

In another development, he said KKMM was having discussions with other parties to give assistance to those in the media industry who have lost their jobs in order to enable them to continue working in other sectors. Information says that there are about 5,000 media practitioners who have lost their jobs and that KKMM is in the middle of working to provide a one-off payment to them as well as making efforts in providing suitable trainings for them.