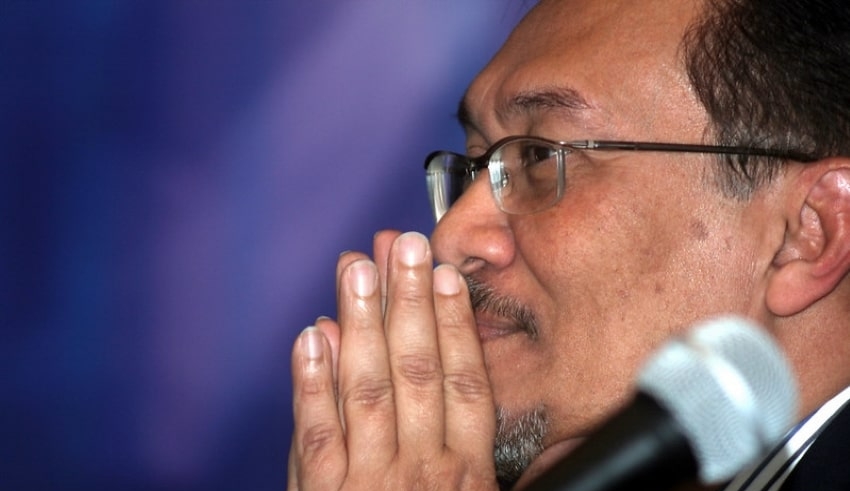 Anwar Ibrahim criticized the government’s logic behind imposing the acquisition of the International Trade and Industry Ministry’s (Miti) approval to media companies in order for them to be able to operate during the “total lockdown.”
(C) Flickr, Ian

Opposition Leader Datuk Seri Anwar Ibrahim criticized the government’s logic behind imposing the acquisition of the International Trade and Industry Ministry’s (Miti) approval to media companies in order for them to be able to operate during the “total lockdown.”

Anwar pointed out that the media was a part of the essential services as it was already listed as one and firms in the sector had also obtained their approval letters from the Communications and Multimedia Ministry (KKMM) already as previously instructed.

The PKR president posted on his Twitter page, he wrote that he has been informed by the media members that before this, the media were already told to obtain approval from the KKMM before they can carry out their jobs and operate but now they are being told to request the approval from Miti.

BN SDs to probe Anwar in an attempt to be the next PM, says Zahidi

Anwar questioned the justification in doing this as they just have been complicating their business with several registrations. He also wrote that registration with the KKMM should have been enough.

Media companies received a notification last night from the officials of KKMM saying that their companies would still need to re-register under Miti even after many of them have already finished filling out applications and already received approval letters coming from the former ministry.

According to the media companies, this reversal along with the difficulty in accessing the website of Miti in order to obtain approval have become significant obstacles for the media to struggle in operating and in carrying on their duties.

On May 30, Datuk Seri Ismail Sabri Yaakob who is the Senior Minister (Security Cluster) mentioned that only .5 million workers a day will be allowed to travel across Malaysia under the newly implemented restrictions called the “total lockdown” which will take effect today.

According to him, new requests for approval in order to travel to work should be addressed to their respective ministries. He also added that all existing permission letters which were issued by the Miti that allows the workers to travel under the previous iterations of the MCO will be invalid after May 31.

However, one day later, Miti was reinstated to be in charge of the approvals and as the only coordinator for businesses to obtain written permission in order to operate starting from today. The National Security Council (NSC) said that new approval letters will be a requirement during the lockdown from June 1 to June 14.