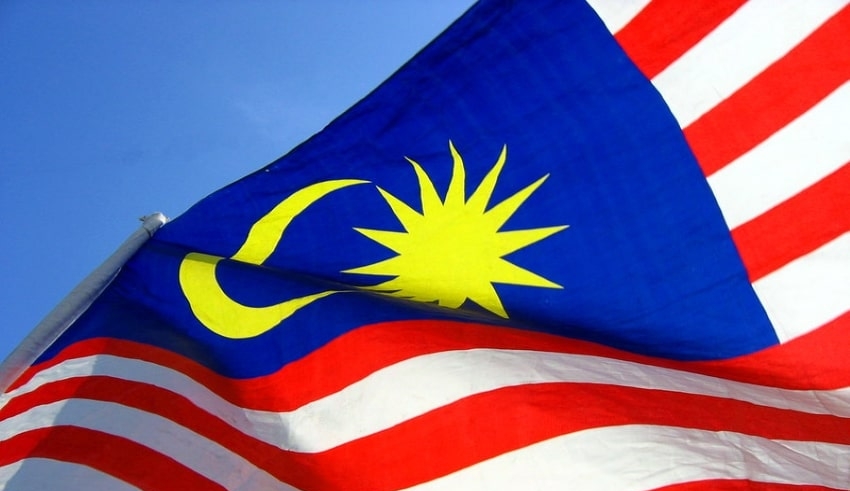 Due to political ineptitude and the inability to handle the Covid-19 crisis under the Perikatan Nasional (PN) administration, is Malaysia in danger of going down the same road and being seen as the new 'sick man' of Asia in the 2020s?
(C) Flickr, Eric Teoh

Due to political ineptitude and the inability to handle the Covid-19 crisis under the Perikatan Nasional (PN) administration, is Malaysia in danger of going down the same road and being seen as the new ‘sick man’ of Asia in the 2020s?

At the beginning of 2021, the PN government’s failure to handle the third wave of Covid-19 cases culminated in the second movement control order (MCO 2.0).

At the same time, new data emerged showing a substantial decrease in the confidence of foreign investors in Malaysia. Foreign direct investment (FDI) inflows to South East Asia dropped by 31 percent to US$107 billion in 2020, according to the January 2021 issue of the United Nations Conference on Trade and Development (UNCTAD).

Although the effects of the Covid-19 pandemic did not surprise a fall in FDI inflows into the region in 2020, what was surprising was the fact that FDI inflows to Malaysia dropped by 68 percent compared to Singapore (-37 percent), Indonesia (-24 percent), and Thailand (-24 percent) (-50 percent). In reality, FDI to the Philippines, no longer the sick man of Asia, grew by 29% in 2020.

In terms of real FDI inflows in 2020, Malaysia’s weak output was mentioned by several local media and would no doubt have been picked up by the foreign press.

These reports play a role in building the broader narrative that on many fronts, Malaysia is lagging behind our neighbors-not being able to handle the crisis of Covid-19, plagued by political instability, having an incompetent cabinet, and flipping on government policies in ways that harm the business environment.

Although these negative reports have been circulating for the past week, no statements have been released by the Minister of International Trade and Industry to resolve this problem or fight this negative narrative that plagues the image of the country domestically and internationally.

Just as when he was Minister of Economic Affairs (MEA) in the Pakatan Harapan administration, he was incompetent in handling his portfolio, he shows himself to be equally (if not more) inept in his current responsibility as Minister of Miti.

It would not be shocking if Malaysia found itself being branded as Asia’s new ‘sick man’ with this kind of economic and political leadership under the PN administration.