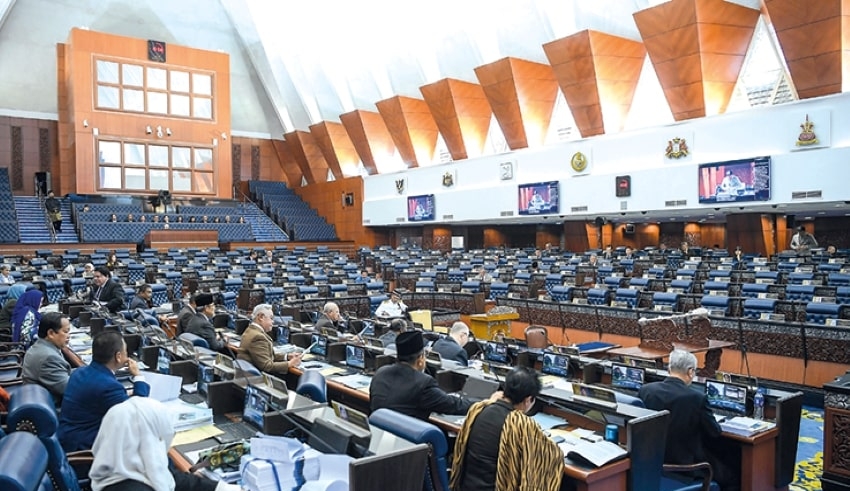 Opposition Leader Datuk Seri Anwar Ibrahim’s motion to debate the Emergency ordinances has been turned down by Dewan Rakyat Speaker Datuk Azhar Azizan Harun saying that it has been submitted too early.

Azhar explained in a letter that the rejection was because it has been submitted on July 12 and before the notice for the special parliamentary meeting was issued three days later, on July 15.

He said that Datuk Seri’s motion is not in order as the submission was made before the notice was distributed.

He also cited the Standing Order 11(3) which clearly states that the business during the special session must be decided by the prime minister. Taking that into account, the motion submitted by Anwar is not accounted for under matters of the special session which has been determined.

He added that Anwar’s motion also covered more than one issue, which is not in accordance with Standing Order 33(1) and 46(3).

In his motion to the Dewan Rakyat, Anwar requested for a debate of the Emergency Proclamation and the Emergency Ordinances, the Covid-19 pandemic, vaccination drive and expenditure as well as the National Recovery Plan (NRP).

It has been advised by the Yang di-Pertuan Agong on June 16 for the Parliament must reconvene as soon as possible to a hold proper discussion on the Emergency Ordinance and Malaysia’s Covid-19 recovery plan.

A special meeting of the Conference of Rulers chaired by Yang di-Pertuan Agong Al-Sultan Abdullah Ri’ayatuddin Al — Mustafa Billah Shah was held after the said announcement which also involved senior government officials and other key political leaders. In a statement, Controller of Royal Household Datuk Indera Ahmad Fadil Shamsuddin said that the following the 2021 Independent Emergency Special Committee and briefing experts from Government agencies, His Majesty is in the opinion to hold Parliamentary sessions as soon as possible in order to be able to discuss and debate on the Emergency Ordinances and the National Recovery Plan.