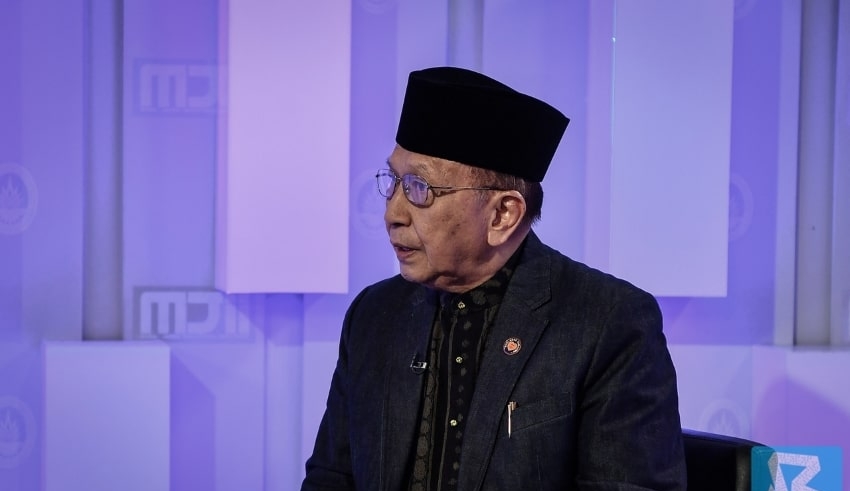 Dewan Negara President Tan Sri Rais Yatim’s opinion that Yang di-Pertuan Agong Al-Sultan Abdullah Ri’ayatuddin Al-Mustafa Billah Shah has the authority “during the Emergency” to call for Parliament to be convened were backed several Dewan Rakyat senators have expressed their agreement with.

A statement today was revealed through a that included the Pakatan Harapan logo, and was co-signed by 19 senators, including an independent senator and others from Amanah, DAP, PKR, Warisan and Upko.

The statement read, “We uphold the decree of His Majesty the Yang di-Pertuan Agong and the Conference of Rulers for statements issued regarding the country’s need to immediately exit from the failure to control the and manage not only the Covid-19 pandemic, but also the economic problems and social unity of the people as a whole.”

The statement also stressed that the “Parliament is a crucial platform to debate the Emergency Ordinance, the National Recovery Plan and all recent government allocations.” Rais had earlier opined on Twitter that the Agong was given the authority by the Emergency Ordinance 20201 to recall Parliament. He had cited Section 14 (1)(b) of the ordinance that states: “Parliament must be called, prorogued, or dissolved at a date deemed appropriate by the Yang di-Pertuan Agong”.

The Agong, following a meeting with the Conference of Rulers last week, decreed that Parliament should meet as soon as possible. The Rulers had said this is to ensure issues pertaining to the Emergency Ordinances and other government measures that have been implemented without going through Parliament can be debated by the MPs.

Yesterday, Prime Minister Tan Sri Muhyiddin Yassin announced the formation of a committee made up of government and Opposition lawmakers who will look into the important aspects of reconvening Parliament before the next session is called. Muhyiddin had said these included addressing matters such as if the sessions should be physical or hybrid as allowed by the Parliament Standing Orders.