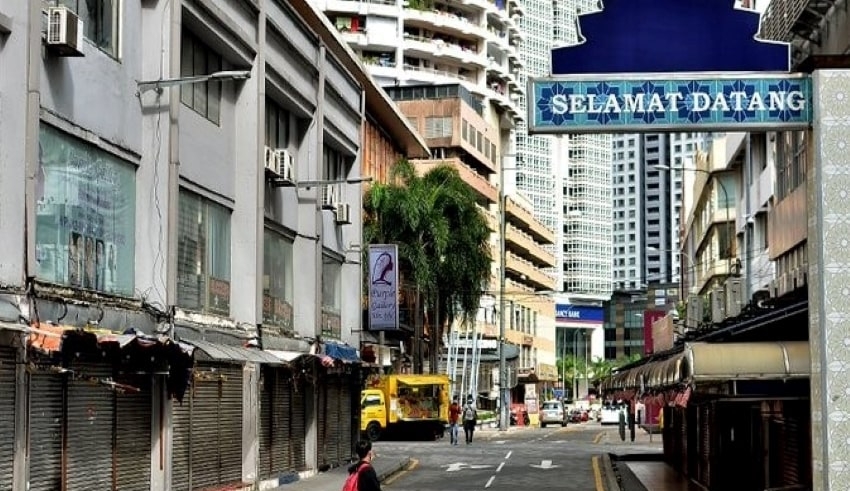 Malaysian retailers who have been struggling due to the extended lockdown have called for the government to allow them to reopen for business by July.
(C) @fmtoday

Malaysian retailers who have been struggling due to the extended lockdown have called for the government to allow them to reopen for business by July.

They said that if the lockdown continues in July which currently prohibits their business from opening, they are concerned that more businesses will be forced to close for good and as a result, reviving the economy will be much difficult to do.

According to the business groups, about 20-30 per cent of shops in malls were already closed because of the current situation that made it difficult for the business owners in the past 16 months, whereas, 30 per cent of staff which is equivalent to 300,000 personnel were being laid off.

In the same joint statement, they said that in the case the prohibition of opening businesses will continue until July, there will be another 50 per cent of the remaining retail shops will close for good. That involves even the prominent domestic and international retail brands which puts more employees at risk of being laid off.

They said the retail sector should reopen to provide essential and other services to the community without risk of infectivity. They noted that if the international brands leave Malaysia, getting them back will be twice as hard.

The business group claimed that these lay-offs and closures will critically damage the retail industry and fracture the shopping industry as well. The group also cited the Health Ministry’s own data from before the current lockdown began earlier this month which doesn’t show that malls were the major source of the infections due to the strict adherence to SOPs by retail stores and shoppers. They said that further prolongation of the reopening will make the damage unrepairable, leaving the industry behind the process of economic recovery. “Therefore, we seek the government’s urgent consideration to mitigate the catastrophic but real scenario as predicted above,” they reiterated.