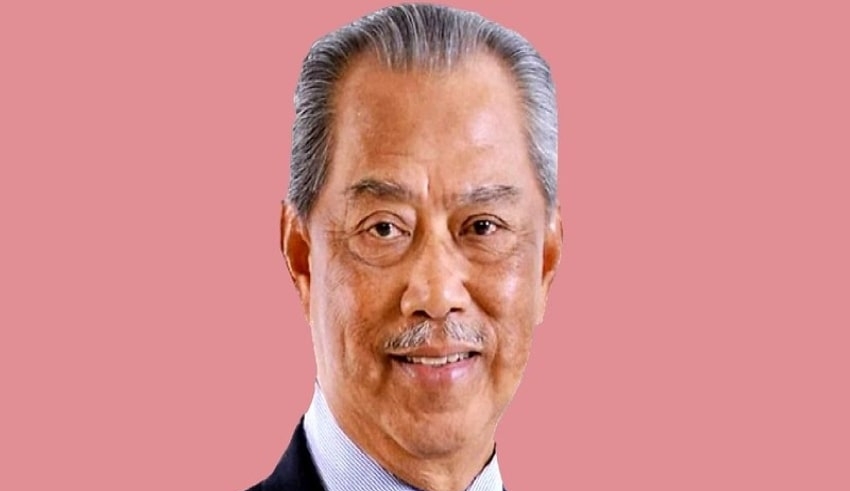 Pakatan Harapan (PH) coalition called for Prime Minister Tan Sri Muhyiddin Yassin to resign from his position after losing the majority of the Dewan Rakyat’s support. PH said in a statement that due to the withdrawal of support of UMNO from the Perikatan Nasional (PN) government, Muhyiddin had lost his legitimacy.

A statement undersigned by Opposition Leader and PKR president Datuk Seri Anwar Ibrahim, Parti Amanah Negara president Mohamad Sabu and DAP secretary-general Lim Guan Eng, says that in the case, a political party leader of huge power withdrew their support just like what is currently happening, this shows that the prime minister has lost the base support and subsequently majority of MPs’ support.

Therefore, the Prime Minister should immediately vacate his post.

The Opposition coalition has given reminder to Attorney General Tan Sri Idrus Harun of the events that transpired which made Muhyiddin the appointed prime minister in which Idrus was alleged to have taken part in politics.

He said that Muhyiddin has been appointed as the prime minister based on the letters of the heads of political parties supporting him, including UMNO president, who was presented to His Majesty the Yang di-Pertuan Agong on February 29, 2020.

According to the leaders, it is clear that the attorney general is acting more as a PN politician than defending the supremacy of the law.

It has been previously stated by Idrus that it is still ambiguous to assume that Muhyiddin has lost the confidence of the majority of MPs after UMNO withdrew their support from the PN administration.

Idrus has then asserted that the decision as to whether an individual commanded the confidence of the majority of MPs must be determined by the MPs themselves in line with the Article 43(2)(a) of the Federal Constitution.

In a meeting last night held by UMNO supreme council, it has been decided for UMNO to withdraw its support for Muhyiddin. UMNO president Datuk Seri Ahmad Zahid Hamidi justified this decision by saying that the Prime Minister Muhyiddin’s administration had failed to meet seven conditions it set last year.