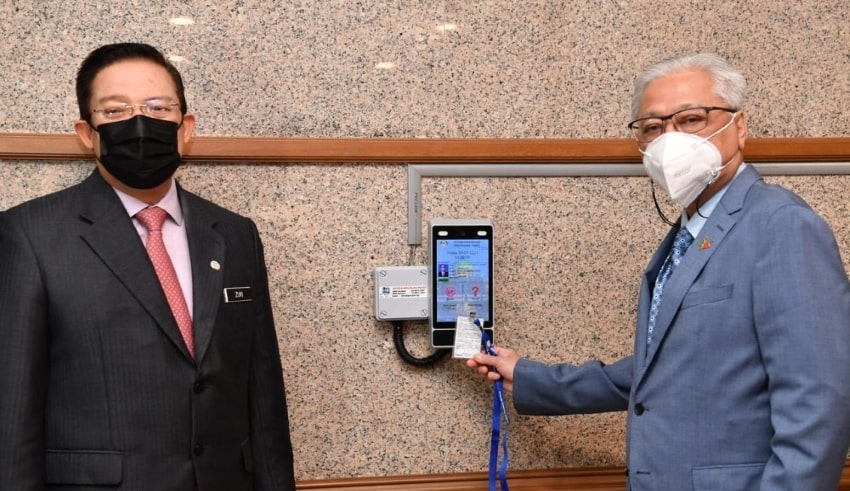 The appointments of Datuk Seri Ismail Sabri Yaakob as Deputy Prime Minister and Datuk Seri Hishammuddin Hussein as Senior Minister will further strengthen the cooperation among parties in the Perikatan Nasional (PN) government.

This was stated by Information chiefs of the parties under the PN coalition through a joint statement issued today.

They also expressed confidence in the capability of the two leaders who have vast experience in holding ministerial positions, to assist Prime Minister Tan Sri Muhyiddin Yassin in matters concerning the country’s administration.

“We pray that the appointments will further strengthen the existing close cooperation among the parties in the government to be transparent, corruption-free, and a government with integrity,” it said.

The appointments of Ismail Sabri and Hishammuddin had been announced by the Prime Minister’s Office in a statement released on Wednesday.

Ismail Sabri retained his portfolio as the Defence Minister, while Hishammuddin has been appointed as Senior Minister leading the Security Cluster while retaining his portfolio as Foreign Minister.

The Information chiefs also welcomed the government’s announcement that all emergency ordinances and the National Recovery Plan would be tabled at a special Dewan Rakyat sitting. “We hope that this special session will be used as a platform to discuss issues related to the people’s interests, and not be misused for personal gain,” the statement said.