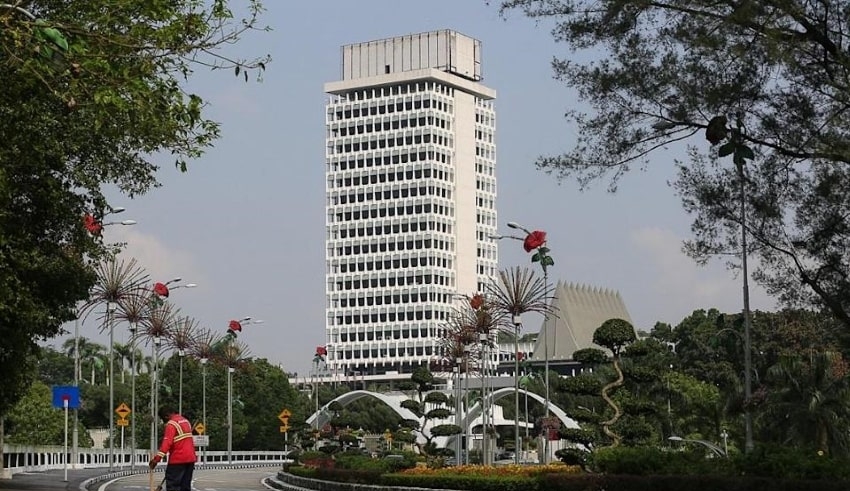 A coalition of NGOs and civil society organizations have urged the federal government into ending the Emergency and reconvene the Parliament.
(C) Yahoo

A coalition of NGOs and civil society organizations have urged the federal government into ending the Emergency and reconvene the Parliament. According to it, implementing the MCO again at the beginning of the month has made the public more anxious which affected Malaysians with several difficulties.

In a statement, the coalition said that the enforcement of the state of Emergency has clearly failed to deal with the outbreak of Covid-19 infections. It added that the Emergency has undermined parliamentary democracy in the country without effective checks and balances which led to arbitrary actions by the executive without having the imperative accountability.

They said that the enforcement of the state of Emergency did not lead to any positive outcome on the handling of Covid-19 health crisis, but instead adding both economic and social crises as well. The coalition said that without adequate protection, Malaysians remain burdened, education has been impacted especially for those household who do not have internet access and proper devices, family institutions are being threatened and the vaccination rates are still low compared to the herd immunity in order for the economic, social and educational sectors to be permitted to get reopened.

According to it, reconvening the Parliament is the most necessary method to deal with these current pressing issues, as various approaches and initiatives are mandatory and that Parliament is the best channel in resolving these crises. A list of recommendations had been made by the coalition which could be implemented as parts of the steps that would help in addressing the issues.

The first recommendation was the reconvention of the parliamentary session as immediately as possible in order of the members to effectively conduct checks and balances. The second recommendation is to end the Emergency at August 1 without extension. The third recommendation was for all the MP across the political divide must put aside political differences and work together towards addressing the crises at hand and help the economy rise again.

It has been pointed out by the coalition that all parties, including the government must be magnanimous and inclusive by involving all MPs in dealing with the issues.

It added that NGOs, civil society organizations, as well as professionals, technocrats and experts must be part in tackling the Covid-19 health crisis along with other crises. These groups should be actively involved and play roles in contributing toward the reviving the economy of Malaysia. The statement has been endorsed by 41 organizations and bodies which comprises Pertubuhan Ikram Malaysia, All Women’s Action Society, Angkatan Belia Islam Malaysia, Kuala Lumpur and Selangor Chinese Assembly Hall, Malaysia Indian Women Entrepreneurs and Professional, Gabungan Bertindak Malaysia and G25 Malaysia.