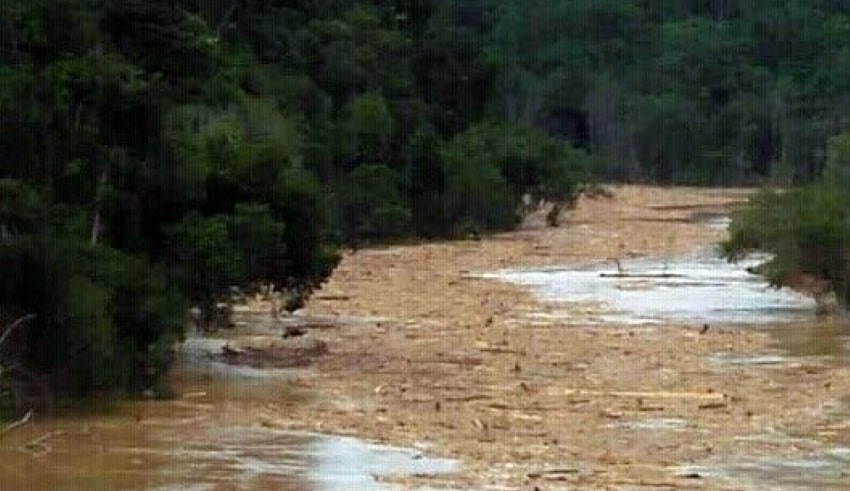 WWF-Malaysia has urged the Sarawak government to undertake a comprehensive and prompt investigation into the Upper Baleh region's logjam and prosecute the responsible parties.
(C) theborneopos

WWF-Malaysia has urged the Sarawak government to undertake a comprehensive and prompt investigation into the Upper Baleh region’s logjam and prosecute the responsible parties.

The organization said in a statement that Upper Baleh is a critical water catchment region for the Kapit, Sibu, Sarikei, and Mukah divisions.

Dr Jason Hon, director of conservation at the WWF-Malaysia Sarawak Conservation Programme, said the logjam has impacted both the environment and people’s lives in rural and urban areas.

“We cannot allow reckless businesses to tarnish the state’s reputation and jeopardize our efforts toward sustainable forest management and certification,” he said.

“This can be tracked back to the forest authority’s intelligence section and remote monitoring system in order to ascertain who is responsible, whether it is wood concessionaires, dam developers/contractors, or communities, as stated in many media reports,” He added.

Hon emphasized that the expense of cleanup should be borne by the polluters, as they should bear the cost of creating such an environmental disaster.

He noted that activities occurring in the interior and upstream may accumulate and have an effect on people living downstream.

“The effects are already being felt across Baleh and Rajang. What happens upstream has an effect on downstream populations. As a result, an integrated watershed strategy is required.

According to him, this also implies that downstream users, like as people in Sibu or Sarikei, would have a say in how the upstream is jointly and holistically managed.

Hon stated that the logjam reportedly caused water disruptions not just in the nearby town of Kapit, but also farther downstream in Sibu.

He said that a 2018 WWF-Malaysia research determined that the ecological services provided by the Baleh watershed were worth US$93.72 million per year, excluding carbon sequestration.

He said that sediment and flood control services are two of the most valuable ecosystem services to the people here.

Hon also noted that the Upper Baleh area is a part of the ‘Heart of Borneo‘ landscape, which supports the sustainable use and management of natural resources, both on land and in rivers, by bringing together diverse stakeholders.

“However, what occurred only a few days ago shows unquestionably that those responsible failed to utilize and manage natural resources sustainably,” he added.

He said that the last time a logjam made news was about ten years ago.

However, Hon argued that the logjam’s recurrence showed a callous attitude toward the environment and pledges made to Baleh villages over the years. “The public has a right to express their dissatisfaction, and we look forward to receiving prompt answers from authorities about how this problem will be resolved.” He remarked.