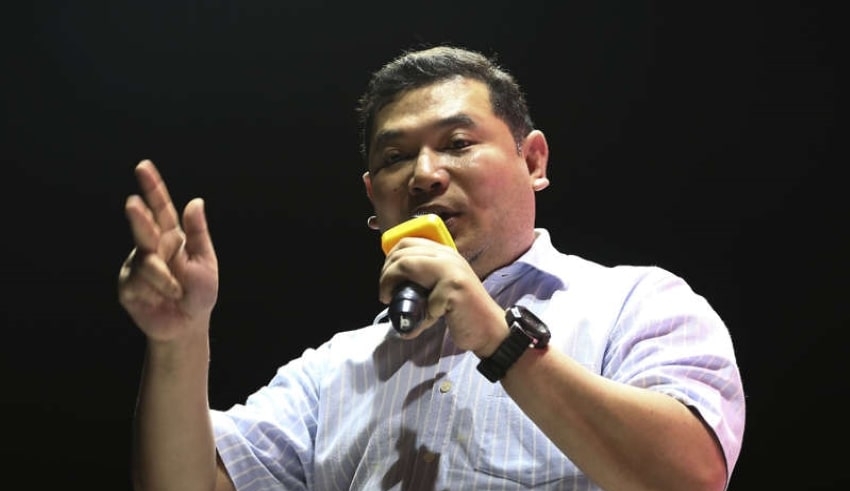 According to Rafizi, PH should put MPs who understand rural problems to work on the ground.

“It is not a matter of strategy, but of effort.

“To reach rural communities, you need people who can move on the ground, are genuine, and care about rural problems, not politicians who yell in Parliament.

“Getting Malay votes requires more than PKR and Amanah,” he stated at the Malaysian Student Leaders’ Summit 2021.

PH’s rule ended due to incompetent governance, he claimed, as the coalition focused on obtaining majority rather than public issues.

“Harapan (PH) was so intent on regaining power that it was entirely detached from the people.

He said that “getting the proper number to return to government” means “colluding with the same individuals you (oppose)”.

Rafizi reportedly said the Opposition should learn from previous mistakes and create a better opposition in the next general election (GE15).

“Harapan must show that government competency is as essential as public values. Even if Harapan had regained power, it would have failed. It’s no longer enough to promote change and claim to be less corrupt than the other. Let the people decide.

If you become a minister or a government official, you must perform a decent job, and competency is critical. “I believe both sides have a lot to learn,” he added.

Rafizi announced a political hiatus in 2019 to concentrate on “technological advancement.”

He did however sometimes tweet against PKR and cautioned its head Datuk Seri Anwar Ibrahim last December about “scoundrels and opportunists” who introduced hazardous culture to the party and surrounded him.

He still thinks Anwar is the superior leader now.

In the context of everything we have accomplished in the last 20 years, I don’t believe it’s fair to blame one individual for everything.” To be honest, I wouldn’t be here if he hadn’t taken a stance in 1998.