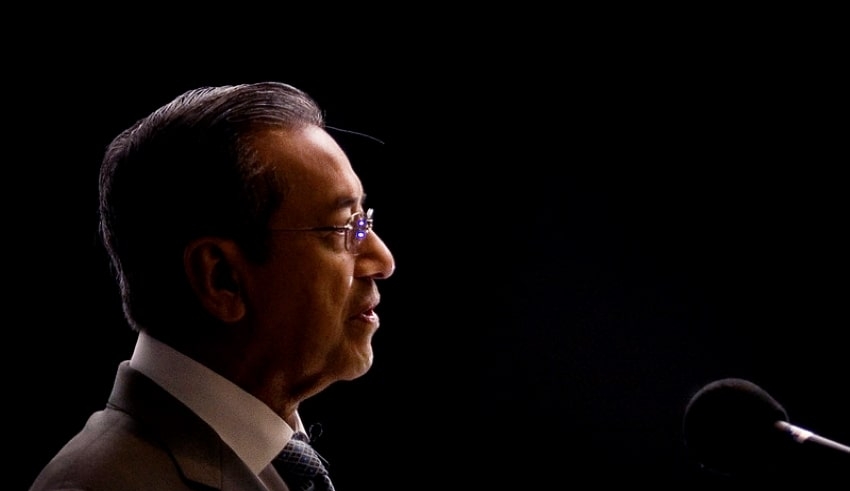 Tun Dr Mahathir Mohamad, head of the Parti Pejuang Tanah Air (Pejuang), said that his party will back Pakatan Harapan chairman Datuk Seri Anwar Ibrahim if the latter were to become Prime Minister.

According to reports, former prime minister Dr. Mahathir Mohamad said on Bernama TV that his political party is not constrained to working with just one other person, and that he intends to work with the Port Dickson MP, who has shown to be difficult to deal with.

He said that a third force is developing and that they are not obligated to any one political group. Thus, if Anwar is appointed prime minister, they would fully support.

He said he was rejected by Anwar when he was in power but stated that he was eager to work with him whenever he was offered.

In earlier reports, Pejuang has reportedly said that it has put one name on the statutory declaration (SD) to be the future prime minister of Malaysia.

Information head Ulya Husamuddin, who made his position clear before, once again underlined the party’s unwillingness to cooperate with kleptocrats.

Four seats in Parliament are presently held by Pejuang and its representatives were part of the Pakatan Harapan (PH) government that was in power for 22 months from March 2016 to March 2017, with PN taking control at the end of that period.

Earlier today, it was reported that the Yang di-Pertuan Agong reminded the future Prime Minister to submit to a Dewan Rakyat confidence vote once confirmed. Comptroller of the Royal Household Datuk Indera Ahmad Fadil Shamsuddin said in a statement on behalf of Yang di-Pertuan Agong Al-Sultan Abdullah Ri’ayatuddin Al-Mustafa Billah Shah that the confidence vote must be held as it is the appropriate constitutional procedure to acquire legitimacy.