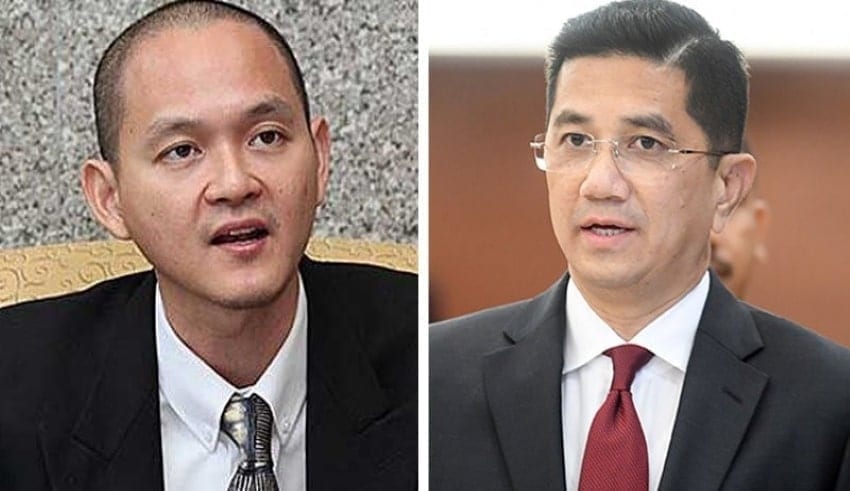 PETALING JAYA: An MP says the “highest ever” trade surplus recorded last year by the country is nothing to be proud of as it is a product of a very poor domestic economy. MP Ong Kian Ming from Bangi also said that this year the domestic economy is likely to remain lacklustre. Earlier, Senior Economy Minister Mohamed Azmin Ali reported that in a statement of the country’s external trade statistics, Malaysia recorded its highest ever trade surplus last year.

He said that lower imports meant that last year’s domestic economic demand had been weak.

“This means less purchases at the local shopping malls of both imported and locally produced goods, which has a negative impact on our retailers.

“Lower demand for imports is also a leading indicator of weak local economic conditions in the near future.”

DAP’s Ong offered an example that lower imports of machinery and construction materials such as iron and steel are likely to remain poor for the construction industry in 2021.

While it was promising that exports were able to cope with the effect of Covid-19, he said it would be wrong to “boast” of the trade surplus.

“A healthy economy should experience growing exports and also imports which are growing at around the same level as exports, and perhaps slightly more”. Despite the “optimistic” Gross Domestic Product (GDP) growth forecast by the finance ministry of between 6.5 percent and 7.5 percent for the year, Ong added that the country was in for a challenging 2021.