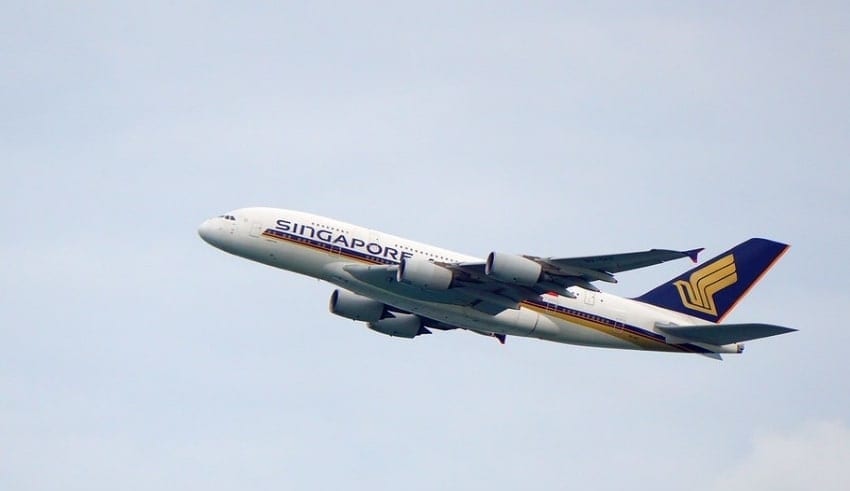 The result is comparable to a net profit of SG$315 million in the same period a year earlier.

But the loss for the three months through December was much smaller compared to SG$2.34 billion for the July-September quarter — the worst ever for the group — as relatively stable demand for cargo and turnaround steps helped offset the effect of a sharp decline in passenger services.

The October-December quarter’s overall revenue was SG$1.06 billion, down 76 percent from a year ago, due to a 98 percent decrease in passenger numbers. On the other hand, the amount of freight drops by 36 percent .

“In response to the continued strong demand for pharmaceutical and e-commerce shipments, and an uptick in general cargo demand, [Singapore Airlines] added capacity by stepping up the frequency of passenger aircraft operating cargo-only flights and through the resumption of more passenger services,” it said in a statement. “The utilization of the freighter fleet was also maximized to deliver more cargo capacity.”

With no domestic routes to fall back on, the flagship carrier of the city-state is one of Asia’s most badly affected airlines. In the July-September portion, the airline reported a net loss of SG$2.34 billion due to enormous aircraft impairments. Last year, the firm also shed around 4,000 jobs.

At present, 64 aircraft are used for passenger services and 31 for freight, while 123 aircraft have been grounded, including those already damaged, the company said.

Although Singapore and other countries’ vaccination initiatives are positive for the company, travel recovery remains uncertain.

Singapore Airlines, meanwhile, has improved its financial position to resolve the effects of COVID and plan for a post-pandemic recovery. It has raised SG$13.3 billion since April last year through the selling of new shares and borrowings, according to the firm, including a $500 million loan it raised last month through its first U.S. dollar bond. As of Dec. 31, the company’s shareholder equity ratio to total assets stood at 43%, higher than most airlines in Asia.