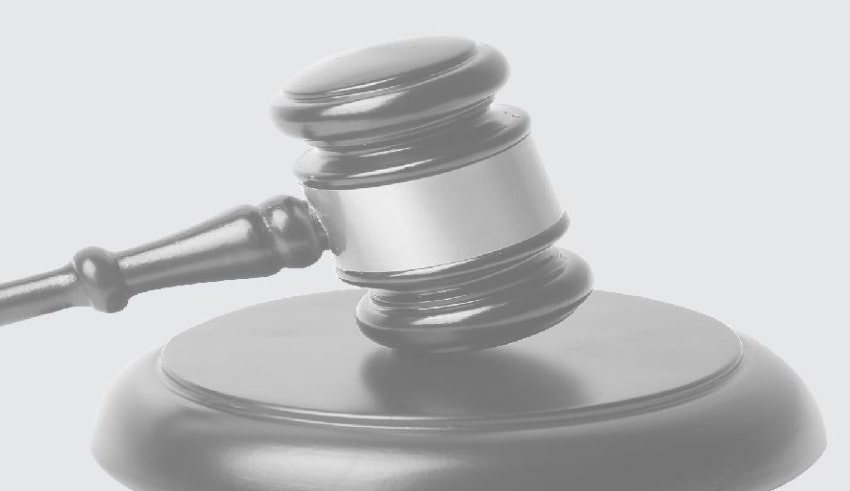 A US citizen, 66, has escaped the gallows after the Federal Court has replaced his murder conviction with culpable homicide over the death of his ex-wife in a hotel five years ago.
(C) themalaysianinsight

A US citizen, 66, has escaped the gallows after the Federal Court has replaced his murder conviction with culpable homicide over the death of his ex-wife in a hotel five years ago.

The Federal Court three-member bench chaired by Chief Justice Tun Tengku Maimun Tuan Mat has authorized the appeal of the American citizen Gerald Wayne Mickelson to set aside his murder conviction for the death of his wife Guilda Mickelson as well as the imposed death sentence by the High Court.

The court, consisting of the Federal Court judges Datuk Seri Mohd Zawawi Salleh and Datuk Harmindar Singh Dhaliwal has substituted the murder charge into culpable homicide under Section 304 (b) of the Penal Code and convicted Mickelson to seven years jail imprisonment from his arrest date which was on November 26, 2016.

Grace S. Nathan, one of Mickelson’s lawyer responded to the questions of the media saying that the court found out after investigating the submitted evidences that Mickelson does not have any motive to murder his wife.

She added that Mickelson would be released within the few weeks after the court’s decision, taking into account the one-third sentence reduction.

The High Court has convicted Mickelson of committing murder in a hotel room located at Lingkaran Syed Putra, Brickfields. The Court of Appeal has denied his application to revoke the decision over the death of his ex-wife, 61, who is also a US citizen between 5am and 11am on November 26, 2016.

In the High Court, a witness from the prosecution has testified that a male caller from a room has called the hotel using the intercom, requesting to send the police into his suite as there was “trouble”.

A duty officer and a security officer made their way into the suite and identified the caller to be Mickelson afterwards. He told the hotel staff that his ex-wife had died and that he’s the one who killed her.

In the recent appeal hearing, Datuk N. Sivananthan, who is the lead counsel to Mickelson told the court that the appellant had certainly no motive on killing his ex-wife.

Sivananthan argued that the fight between the two was started by his ex-wife when Mickelson attempted to leave the hotel room in the morning of the incident.

He added that the appellant did not inflicted any more harm than was necessary against the deceased and that the inflicted injury was accidental and necessary such that he would avoid getting strangled by him.

He said that as he rightfully and lawfully exercised his right of private defense, the court should grant him full acquittal.

Sivananthan then submitted to the court that the charge should be for culpable homicide without intention under Section 304 (b) of the Penal Code considering that the reason behind the death was a sudden and unpremeditated fight.

In mitigation for a minimal jail sentence, Grace submitted that justice should be tempered with mercy while taking into account that Mickelson is already advanced in age and that the injuries that the deceased had suffered were not cruel or unusual. Deputy public prosecutors Mohd Fairuz Johari and Mohd Zain Ibrahim appeared for the prosecution.