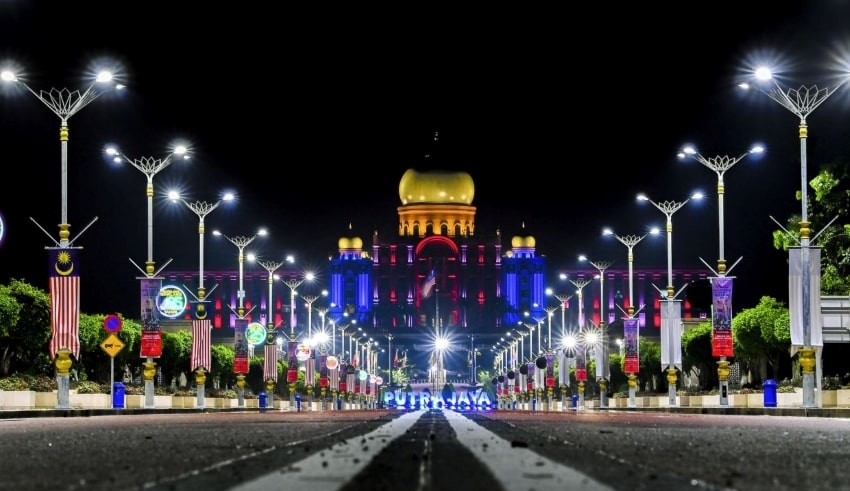 Malaysia celebrated its 64th National Day today with a patriotic celebration in the spirit of the Malaysian family that was brimming with patriotism and filled with patriotic sentiment
(C) thestar.

Malaysia celebrated its 64th National Day today with a patriotic celebration in the spirit of the Malaysian family that was brimming with patriotism and filled with patriotic sentiment.

Because of the Covid-19 outbreak, it is being monitored under the new regular operational circumstances in this site, Dataran Pahlawan Negara, for the second year in a row.

In line with standard operating procedures (SOP), a variety of patriotic-themed programs and performances are performed in the real presence of a limited number of viewers, with the rest of the world able to watch them on television or virtually.

Kitingan: STAR not represented in Cabinet due to misunderstanding

As guests, including Cabinet officials, arrived for the celebration, a video clip on the Malaysian Family, with lyrics penned by Communications and Multimedia Minister Tan Sri Annuar Musa, was played for the first time. This was the first time the video clip had been broadcast.

In addition to the Prime Minister and his wife, Datin Seri Muhaini Zainal Abidin, Datuk Seri Ismail Sabri Yaakob, who has been quarantined since yesterday after coming into close contact with a Covid-19 patient, attended the event, which was themed “Caring Malaysia.”

The celebration got underway at 8 a.m. with the raising of the Jalur Gemilang by three sailors who are from the Royal Malaysian Navy (RMN), and were accompanied by the national anthem of Malaysia.

Afterwards, after reading the Rukun Negara, a group of representatives from several front-line organizations and ministries, led by Luqman AlHakim Mohd Tamyes from the Education Ministry, shouted “Merdeka.”

The performance was followed by a silent march by 60 RMN personnel led by Laskar Kanan PAP Mohd Helmi Masuhudi, and a band performance by other uniformed bodies led by Major Mohd Rizal.

The RMAF air show was the centerpiece of the National Day 2021 event. The booming of jet fighter engines sent visitors gazing up towards the sky above Putrajaya.

Many people snapped photos of the jet aircraft.

Residents of Putrajaya flocked to Dataran Putra to see the flight formation.

The event concluded with the showing of ‘Menang Bersama’, written by Datuk Mokhzani Ismail and sung by Faizal Tahir, with the guests waving the Jalur Gemilang.