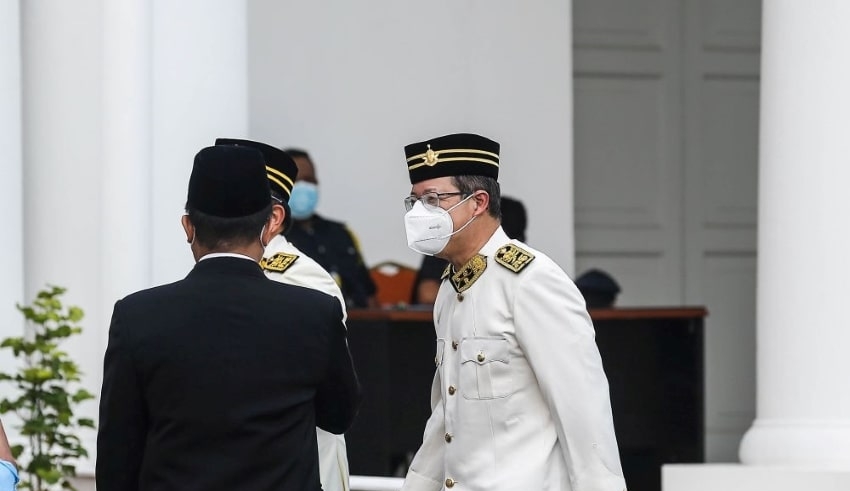 The Bagan MP stated failing to do so would be unlawful and a disobedience to the Yang di-Pertuan Agong’s prior order.

“This is clearly to accommodate Ismail, who is under home quarantine following close contact with a Covid-19 positive patient.

Lim said the new PM had no need to delay the vote of confidence when he already secured 114 MPs’ backing.

A former prime minister, Tan Sri Muhyiddin Yassin, suffered the same fate when he postponed the confidence vote in Parliament.

“Ismail should remember what happened to his predecessor who was also accused of blatant disobedience,” he added.

“Ismail Sabri not including the motion of confidence in the Parliamentary agenda would be unconstitutional,” he said, adding that open defiance would be seen as willful and recalcitrant disobedience to the constitution.

It was originally planned to run for 15 days, from September 6 to September 30.

Muhyiddin, Ismail Sabri’s predecessor, had pledged to schedule a confidence vote on September 7, but he resigned.

On August 16, Muhyiddin said he didn’t have majority support.

A confidence vote in Parliament is the appropriate constitutional thing to do to acquire legitimacy, according to Yang di-Pertuan Agong Al-Sultan Abdullah Ri’ayatuddin Al-Mustafa Billah Shah.

Covid-19 close contact Ismail Sabri is now self-quarantined, the Prime Minister’s Office stated Wednesday. He also had to miss his Cabinet’s swearing-in ceremony at Istana Negara because of this reason