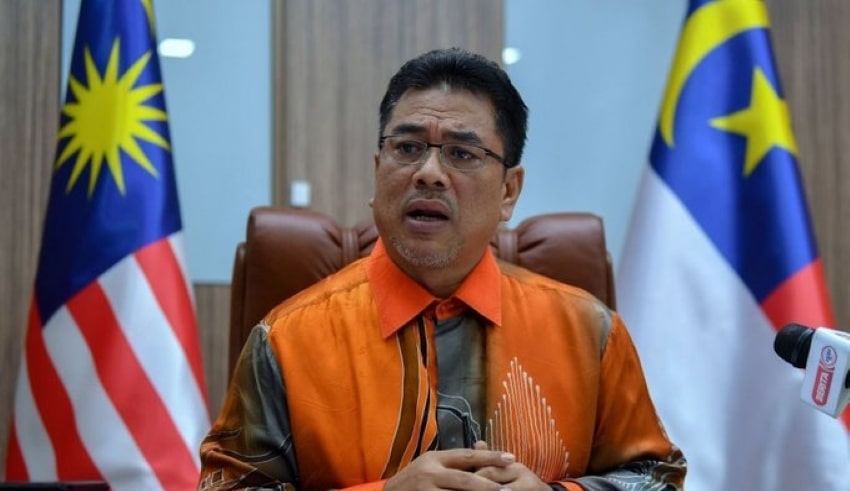 The state administration of Melaka will establish a Melaka youth legislative assembly, as promised in the Barisan Nasional campaign for the state election held earlier this year.
(C) NST

Malaysia – The state administration of Melaka will establish a Melaka youth legislative assembly, as promised in the Barisan Nasional campaign for the state election held earlier this year.

Chief Minister Datuk Seri Sulaiman Md Ali said the initiative was intended to encourage young people to participate in channeling thoughts and opinions in order to enhance the efficiency of the state government’s administration, which he described as a positive step.

As with the Youth Parliament, it will serve to inspire young people to take on leadership roles in the state government and to develop a new generation of future leaders.

According to him, there are 28 constituencies in Melaka, and each area must have one representative; some areas will have portfolios similar to those of the state government; the appointment of a Speaker and Deputy Speaker will be similar to that of the Melaka state legislative assembly.

He had previously attended a meeting of the National Youth Consultative Council at the state level. There were also representatives from the State Youth Development, Sports, and Non-governmental Organizations (NGO) Committee and the Melaka Youth Coalition Council (MGBM), whose chairman was VP Shanmugam and MGBM president was Datuk Mohd Ridhwan Mohd Ali.

Sulaiman said that the state government, through the Melaka Youth and Sports Department and the MGBM, would have negotiations with local authorities in order to expand the number of locations in which youth may become involved in sports and recreation.

“This involves expanding recreational and sporting activities, as well as providing opportunity for entrepreneurial endeavors such as busking, as well as various forms of street art and performance.”

“This will increase the number of youth-related activities in the state and provide them the chance to dive further into the topics in which they are interested, as well as enhance youth development programs,” he said.