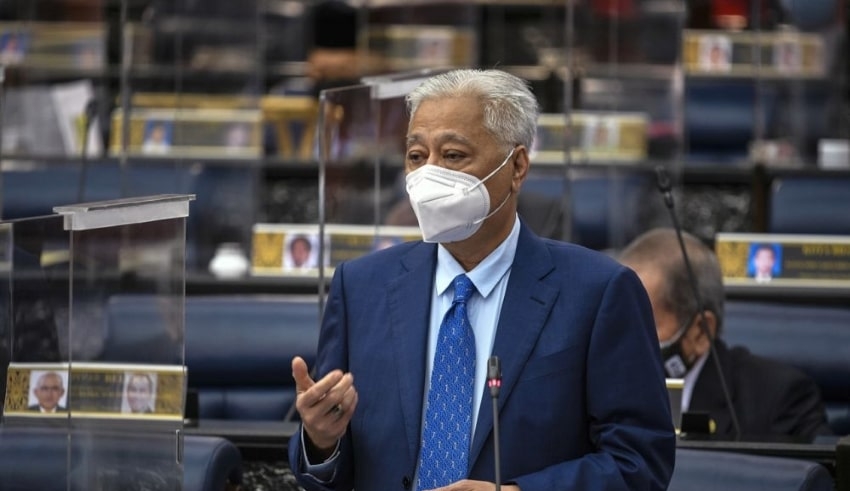 During a special discussion on this week's flood that paralyzed Kuala Lumpur's city center for two days, opposition MPs took turns probing the administration on the effectiveness of the country's flood control system.
(C) Malay Mail

Malaysia – During a special discussion on this week’s flood that paralyzed Kuala Lumpur’s city center for two days, opposition MPs took turns probing the administration on the effectiveness of the country’s flood control system.

Fong Kui Lun, the DAP’s Bukit Bintang MP who filed the emergency motion for discussion, expressed disappointment that the government and Kuala Lumpur City Hall (DBKL) did not seem to have a clear plan of action to avert flooding in the city center.

Fahmi Fadzil, the MP for Lembah Pantai, expressed similar concerns, saying that the second round of flash floods had created a fear among KL residents.

Last December’s flood disaster devastated 1,100 houses in Subang MP Wong Chen’s seat, and the same thing occurred again two days ago, he said, adding that the losses were distressing for the area’s people, who are largely moderate to lower income wage workers.

Puchong MP Gobind Singh said that flash floods had been a problem for many years and requested the administration for a strategy to guarantee that the same issue does not occur again.

Federal Territories Minister Datuk Seri Shahidan Kassim responded by saying that DBKL had taken the initiative to clear 12 areas where trees had toppled during this week’s rain, and that the operation was finished on the same day.

He also disputed that the flash floods were caused by a failure of the city’s six flood retention ponds, as claimed by Fahmi.

“In reality, the ponds were operating following the specified operation technique and had a capacity sufficient to hold the rainfall operations,” he continued.

The Drainage and Irrigation Department (DID) informed Shahidan that the Boyan flood retention pond in Sungai Bunus was unable to contain the precipitation, which surpassed its capacity and overflowed into the neighboring regions.

Following the incident, he stated the department is working on flood mitigation.