The Asian Affairs > Latest News > Malaysia > Warisan is preparing for GE15 in Johor, according to its party’s president. 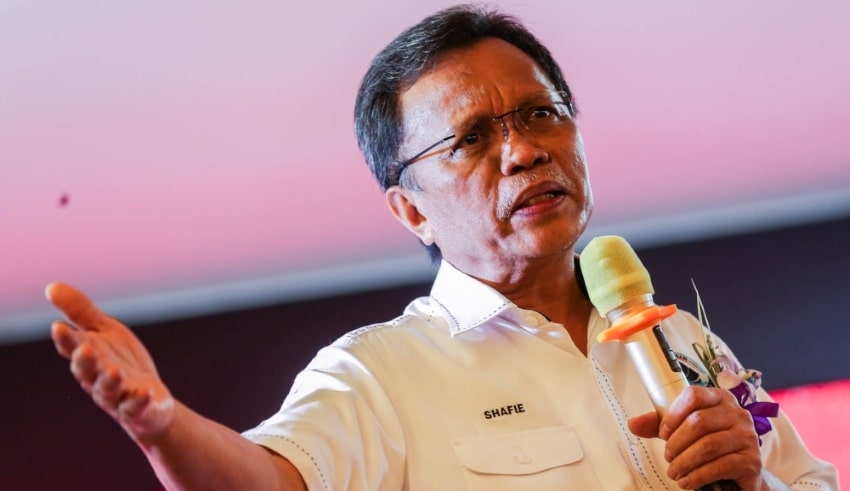 Parti Warisan (Warisan), according to its president Datuk Seri Mohd Shafie Apdal, is making use of the Johor state election to start preparing for the 15th general election (GE15).
(C) Malay Mail

Malaysia – Parti Warisan (Warisan), according to its president Datuk Seri Mohd Shafie Apdal, is making use of the Johor state election to start preparing for the 15th general election (GE15).

He said the elections may be used as a starting place for the party, which has just spread its wings to Peninsular Malaysia, to assess the support coming from its grassroots.

“This (Johor polls) is a launching point in preparing for the GE15 as we need to know where the grassroots are; we may not be well-known now, but they (the people) will recognize us come GE15 since we competed.” We shall be aware of our advantages and disadvantages.

He also noted in a press conference that three to four months ago, they had recently expanded the party to the Peninsula. Some individuals are aware of Warisan, whereas others are aware of Shafie Apdal but not Warisan. They know who the leader is, but they don’t know who the party is.

The former Sabah chief minister recognized that winning the six Johor state seats that Warisan is contesting is a difficult assignment, and said the party has to work more to win people in the state.

Govt has issued a warning to broadcasters against insulting religious sensibilities

Mohd Shafie expressed his belief that Warisan has the potential to create a new political platform for Peninsular Malaysians that cuts beyond ethnic and religious lines.

When asked whether Warisan would work with other parties to form the state government, Mohd Shafie said the party was more concerned with being on the opposition side to provide a check and balance system in the state administration if it will succeed in the elections.

“We want to provide a platform that allows people’s voices to be heard. “There has to be a check and balance system in place to guarantee that the state administration is more honest,” he added.

He said that Warisan has had several requests from other political parties to form a coalition for the state elections.

In the state seats of Mahkota, Bekok, Pekan Nenas, Permas, Johor Jaya, and Bukit Batu, Warisan is seeking for votes from Johor voters.