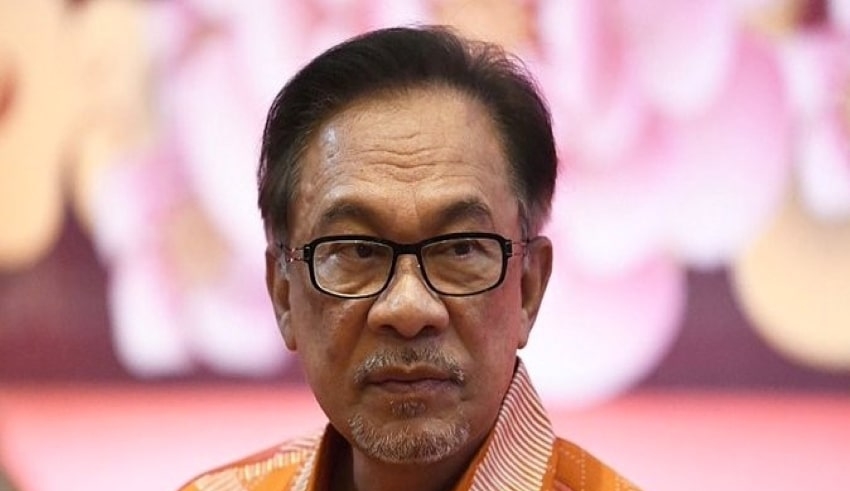 Anwar Ibrahim’s visit to Johor tomorrow could include him identifying federal seats to possibly contest during the 15th general election, according to a Pakatan Harapan source.
(C) Anwar Ibrahim / Twitter

Malaysia – PKR president Datuk Seri Anwar Ibrahim’s visit to Johor tomorrow could include him identifying federal seats to possibly contest during the 15th general election, according to a Pakatan Harapan source.

This was in addition to welcoming Simpang Renggam MP Maszlee Malik, the former Bersatu turned PH-friendly Independent, into PKR.

The source said the 74-year-old federal Opposition leader and PH chairman was keen to earmark at least one federal constituency in the state to possibly contest.

The person said the PKR leadership considered Tebrau to be a strong possibility given that the incumbent MP, Steven Choong, defected during the so-called “Sheraton Move” in 2020 to align himself with Parti Pribumi Bersatu Malaysia (PPBM) and Perikatan Nasional pending the formation of his new Parti Bangsa Malaysia (PBM).

PKR already has a strong presence in Tebrau that was considered one of the party’s most valuable constituencies in the state, the source added when concluding it would likely be the best choice for Anwar.

In the 2018 general election, Choong, who contested under PKR, made huge gains for the party as he garnered 64,535 votes while his closest rival, MCA’s Hou Kok Chung, took only 27,310.

On the inclusion of Maszlee as a PKR member, another source said that it will be a boost for the party and its Johor chapter.

The same source added that before welcoming Maszlee, Anwar was also scheduled to address over 400 Johor PKR members, consisting of branch heads, division leaders and also state leaders at the Dewan Persatuan India in Kluang at noon tomorrow.

“All Johor PKR assemblyman and MPs were also told to attend the event that is essentially to strengthen the party’s morale after its disastrous showing in the Melaka polls last Saturday,” said the source.

However, the source insisted that Anwar’s visit will be a mainly a PKR party affair culminating with his visit to the Simpang Renggam constituency to officially announce Maszlee as a PKR member.