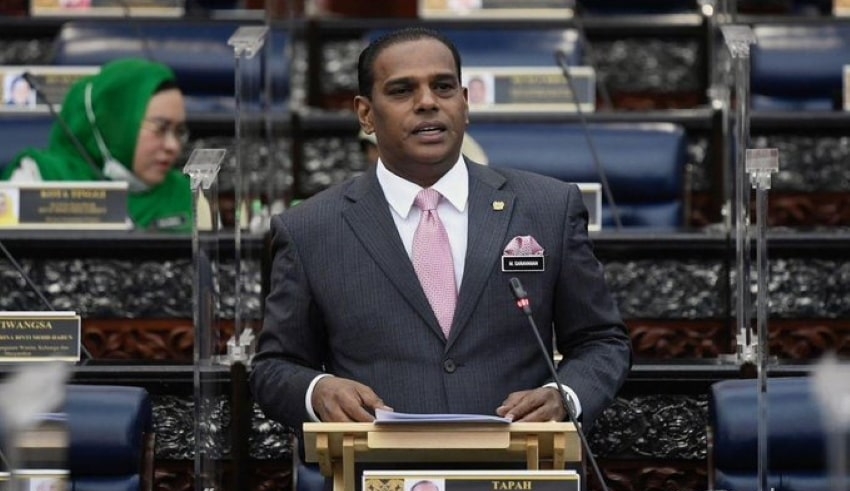 After winning the MIC deputy presidency unchallenged in the party elections, Datuk Seri M. Saravanan has been re-elected for the 2021-2024 term.
(C) Yahoo Malaysia

Malaysia – After winning the MIC deputy presidency unchallenged in the party elections, Datuk Seri M. Saravanan has been re-elected for the 2021-2024 term.

Saravanan emerged as the lone contender for the position after nominations ended at 5 p.m., according to MIC president Tan Sri SA Vigneswaran.

Nominations for the deputy president, three vice presidents, and 21 central working committee (CWC) and state committee positions were held at the MIC headquarters from 2pm to 5pm.

Saravanan, who is also the Human Resources Minister, told reporters that one of his main priorities will be to empower the Indian-based party and prepare it for the 15th general election (GE15).

“Since joining the MIC in 1988, this is my first unchallenged victory in a party election.” He described it as “party recognition.”

On November 26, a total of 24,000 committee members from nearly 4,000 branches around the country will vote for the party’s national leadership.

Vigneswaran defended his MIC chairmanship on May 26 after running unopposed for the position.