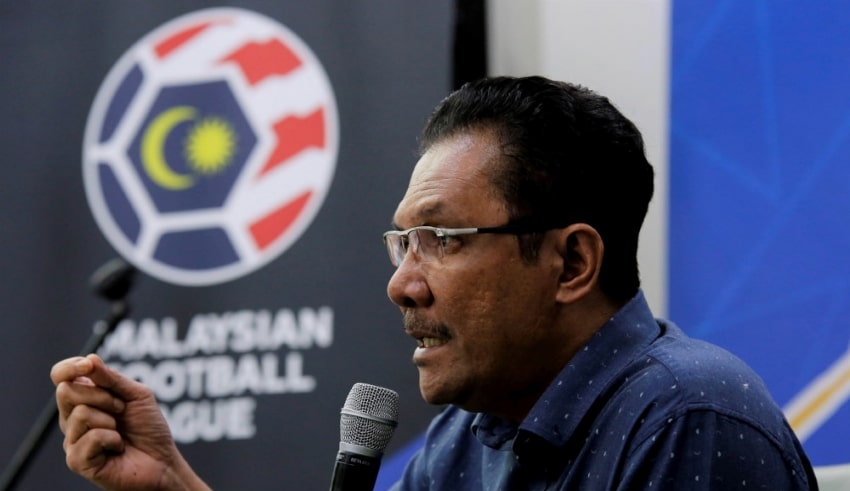 The proposal to reopen the nation in phases safely will be a turning point for all businesses, particularly sports, which has been impacted since the Covid-19 pandemic struck in March 2020.
(C) Malay Mail

Malaysia – The proposal to reopen the nation in phases safely will be a turning point for all businesses, particularly sports, which has been impacted since the Covid-19 pandemic struck in March 2020.

While applauding the announcement of the “Transition to Endemic” Phase, which will begin on April 1, Malaysian Football League (MFL) president Datuk Ab Ghani Hassan is certain that it would benefit all Malaysians in many sectors, including football.

“The MFL wishes to express its gratitude to the Ministry of Health (MOH) and the Ministry of Youth and Sports (KBS) for their continued support of national football, particularly the Malaysia League (M-League), during the outbreak.

“Of course, the Prime Minister’s statement is welcomed by the MFL. The public, too, was anticipating this declaration, which he believes would be a defining moment for all Malaysians,” he said today in a statement.

Malaysia’s Prime Minister, Datuk Seri Ismail Sabri Yaakob, stated yesterday that the country would enter the “Transition to Endemic” phase, which will allow for more flexibility in many sectors and the reopening of its borders on April 1.

The 50 percent capacity restriction for events involving big crowds, such as fan attendance at stadiums, has been eliminated as part of the easing.

Previously, pandemic countermeasures such as cancellation of events, strict restrictions for organizing a tournament, and limited spectator attendance had a significant impact on the sports business.

“The MFL, teams, and fans have always backed the government’s decision,” he added. “Of course, the MFL is also one of the organizations working hard for the economy while simultaneously acting to prevent the epidemic from spreading across the M-League.”

Stuart also said that the standard operating procedure (SOP) for fan admission into stadiums would be maintained for the time being, but that it will be updated whenever KBS provides more information.